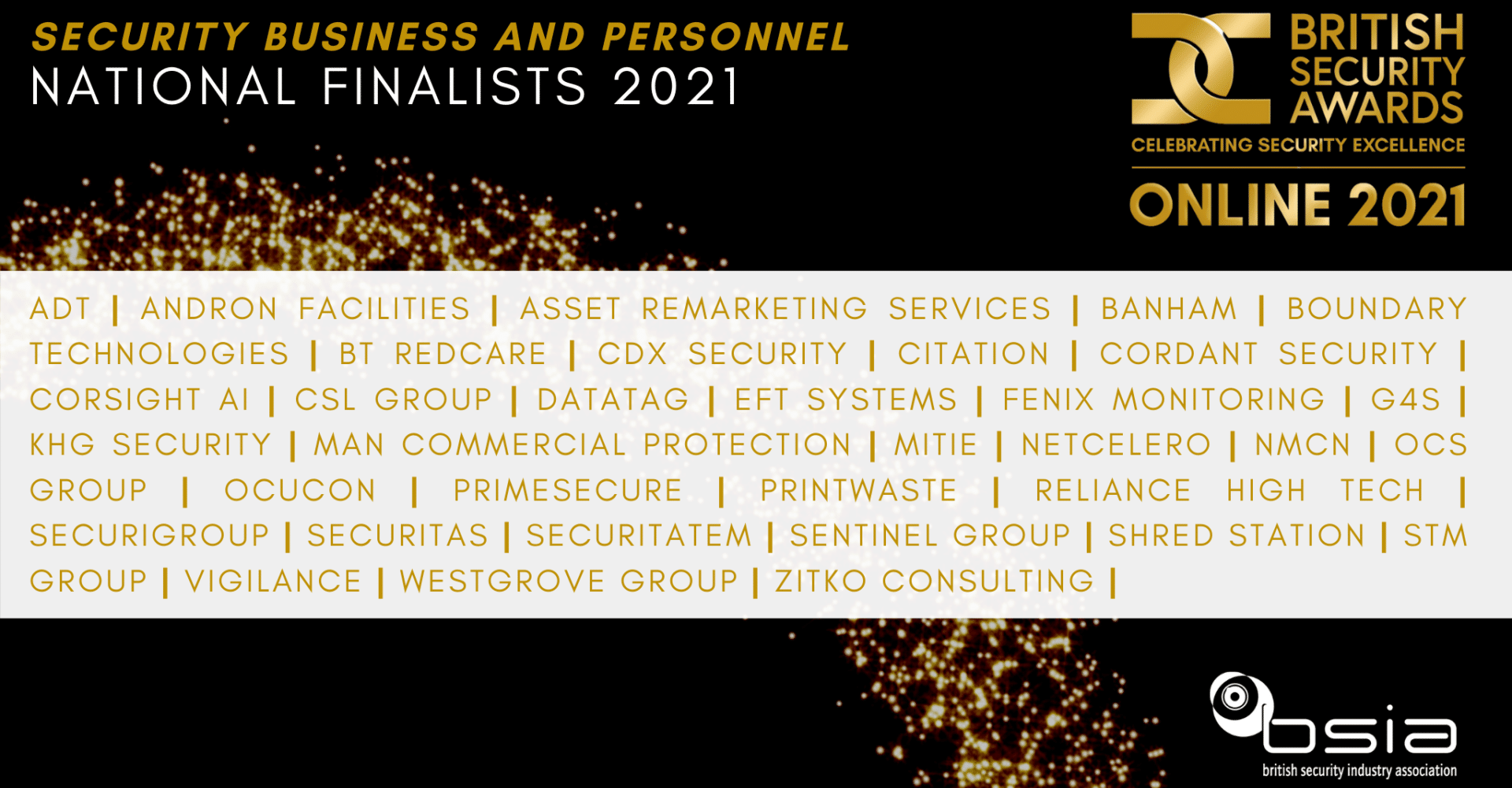 The British Security Industry Association (BSIA) has announced the full list of national finalists for its British Security Awards 2021, which will again take place as an online showcase event. The event will be held on the original scheduled date of Wednesday 30 June and will now be held digitally due to the ongoing uncertainty and restrictions surrounding large scale events.

This year the awards scheme received a record number of entries, from which the chosen finalists will now go forward to be recognised and awarded for their contribution to the security industry in the last 12 months, at what is planned to be a memorable online awards ceremony.

Full details of each category can be found on the British Security Awards Online 2021 website.

“Choosing the finalists was not an easy decision”

Mike Reddington, Chief Executive, BSIA, said: “Once again, the security industry has demonstrated the outstanding work of those nominated who operate in the private security industry sector. We received a record number of entries this year, and choosing the finalists was not an easy decision for the independent judging panel, based on the immense wealth of talent, innovation and best practice on display in both the industry and our membership.

“The decision to host the event online again this year has been a very difficult one to make and even though the country is beginning to slowly open up under strict conditions, we felt that holding such a large-scale awards event at the current time wouldn’t be appropriate.

“Hosting a live event within the current government restrictions would not enable us to have the relaxed, celebratory networking event that the awards is renowned for. There is also still an element of public concern that we are not out of the woods in terms of the virus being fully under control. With this in mind, we are planning a more expansive Online British Security Awards for 2021, whilst looking forward with confidence that we will once again be together in 2022, when all restrictions are lifted.” 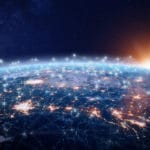