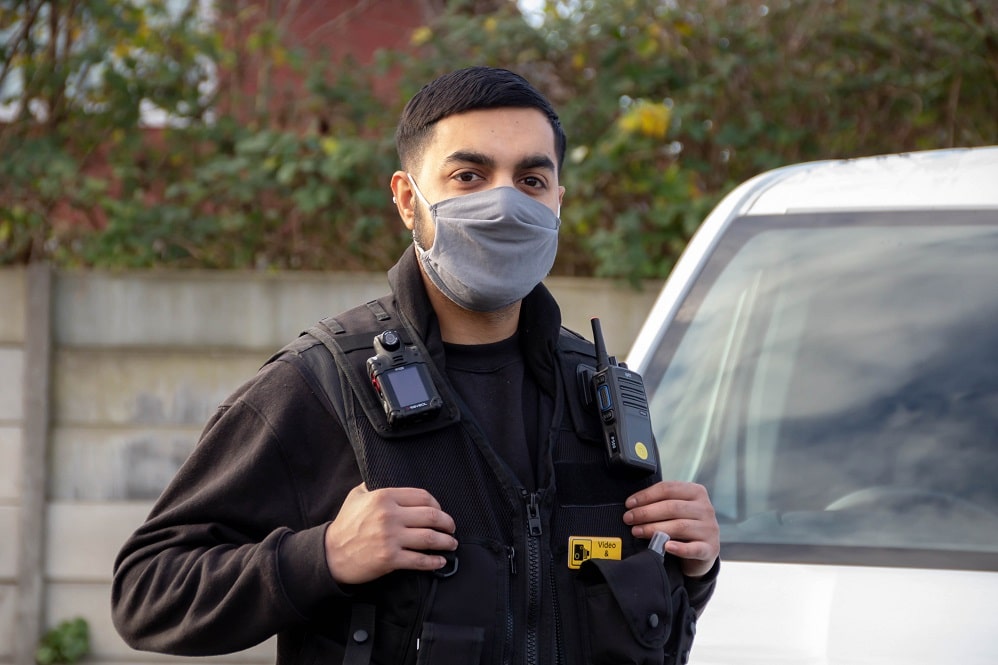 A new trade union representing UK security workers has been launched.
The Security Industry Federation (SIF), which starts registering members on September 20, aims be the voice for people employed in a wide range of sectors, including security guards, cash-in-transit officers, CCTV operatives and door supervisors.
Subscriptions, which will open on October 1, range from £10.99 a month to £17.99.
Among the benefits are SIF union membership, a helpline, pay and conditions negotiation, tribunal representation, medical assistance, financial advice and discounted food and clothing.
The website tells potential members: “You are often the first responders and offer vital evidence to the police and partner organisations.
“Because of the very nature of your work it is unfortunate that you may find yourself suffering with PTSD and other mental health disorders on top of the stress of justifying your actions, from internal discipline meetings with your employer to civil or criminal court cases.”
The SIF President Daniel Garnham says: “I created the SIF after serving the last 20 years in the public sector doing what you do, protecting the public.
“I am also an Security Industry Authority trainer which is where I had the idea for the SIF.
“Many of you are understandably nervous of challenging suspicious activity and using the powers you hold without fear of prosecution.
“I recognise frontline private security workers as skilled key workers having undergone rigorous SIA training and passed exams.
“You put yourself in harm’s way to protect the public. You are often the first responders and offer vital evidence to the police and partner organisations.
“It is only right your pay and working conditions reflect this. It is also only right you have a trade union, a voice, somebody to turn to.” 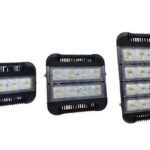