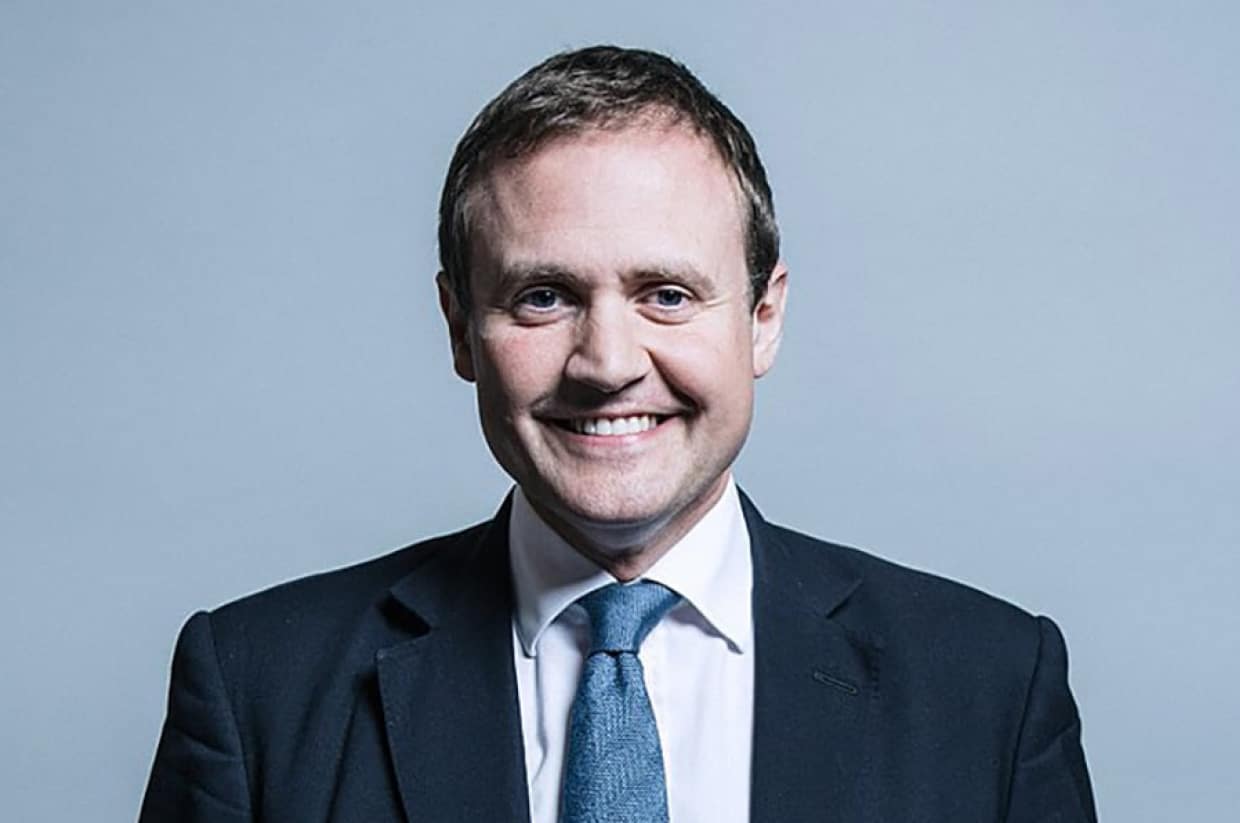 Security minister Tom Tugendhat faces a driving ban after he used his mobile phone at the wheel of his 4×4.

The Conservative MP for Tonbridge and Malling was caught by police in Wandsworth, south west London, in April.

According to reports, he Metropolitan Police sent him a conditional offer of a fixed penalty notice later that month.

Mr Tugendhat, 49, agreed to pay the fine and surrender his driving licence.

But because he already has six points on his licence and the offence he committed in his Skoda carries a top line six point penalty, he faces a ban.

A spokesman for Mr Tugendhat said: “He apologises unreservedly and will accept the outcome of the case.”

It is understood the minister he informed the Home Office permanent secretary about the driving offence as soon as he was appointed as a minister in September.

Mr Tugendhat, widely seen as a future Conservative leader, is a minister of state with a seat at Rishi Sunak’s Cabinet table.

The former journalist is popular with the moderates in the party and has impressed with his grasp of foreign affairs. Mr Tugendhat was chairman of the influential Foreign affairs Select Committee.

The MP sits on a near 27,000 majority min one of the safest Tory seats in the country.

However, a Boundary Commission review could see Mr Tugendhat’s change to take in areas currently in other constituencies.

The commssion is hoping to create new seats in the south east with a more equal number of electors, especially as the popluation rises dramatically with housebuilding.

A new report compiled by the BBC found that Mr Tugendhat has been the victim of hundreds of hate messages on Twitter.

According to the research, of 12,107 Tweets he received 260 were ‘severley toxic’ or ‘toxic’. Fellow Kent Tory Natalie Elphicke, by comparison, received 966 hate messages, just short of 10% of the total. 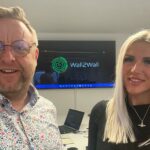 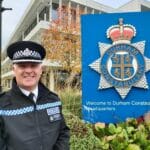