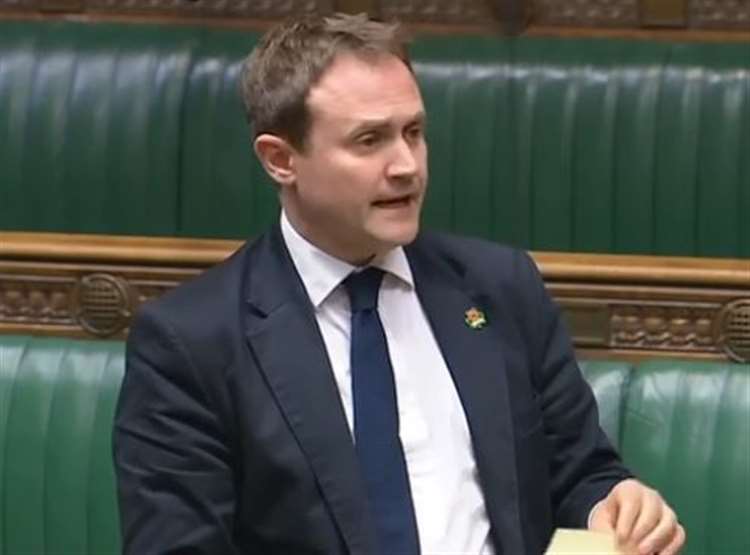 Mr Tugendhat cchaired a meeting yesterday of a joint fraud taskforce which welcomed a ‘victim checklist’ created by the banking industry.

The minister and industry leaders discussed how this work can be expanded further.

Paul Scully, Minister for Tech and the Digital Economy, and Treasury Lords Minister Baroness Penn were also in attendance.

The checklist builds on the work the organisations had previously undertaken and ensures that consistent guidance and support is provided to victims, whoever they bank with, when they report a fraud.

Mr Tugendhat, who chairs the taskforce, said: “I was delighted to lead a discussion of the renewed Joint Fraud Taskforce today, meeting with industry leaders to discuss how we can work together to fight fraud and provide better support for victims.

“Fraud is a hidden tax on people across our country and is a national security problem too. It funds criminal states and drug dealers and many more. I’m determined to fight it.

“The banking industry has risen to that challenge and set a clear benchmark, which I am keen to see rolled out across other industries. Many phone companies have done the same, we need the tech firms to follow.”

The taskforce is a partnership between the government, law enforcement and the private sector which was relaunched in October 2021.

At its relaunch, a series of voluntary charters were created for the private sector to follow, including a charter for retail banking.

The rollout of the victim checklist means a key victim support pledge from the Retail Banking Charter has been fulfilled.

In practice, it means bank and building society staff will provide victims with the same guidance on how to report a crime, how they may be able to get their money back, and where they can access additional support and advice.

The government will continue to explore how the positive interventions of the banking sector can be adopted by other industries represented at the taskforce.

“The industry’s primary focus is on stopping these scams happening in the first place and banks have invested heavily in advanced technology to protect customers.

“UK Finance supports the commitment from the Joint Fraud Taskforce to deliver consistent fraud advice to consumers, meaning that all victims of fraud have the same information. The industry is also delivering consistent and concerted fraud messaging through the Take Five to Stop Fraud campaign.

“We urge everybody to follow the Take Five advice and to always contact their bank immediately if they think they have fallen victim to a fraud.”

James O’Sullivan, Policy Manager at the Building Societies Association said the checklist means a customer is afforded the same guidance, no matter who the provider is.

He added: “This checklist will ensure that consumers receive the same guidance when they report a fraud on their bank or building society account, irrespective of who their provider is.

“It’s a helpful step which is part of the bigger and ever evolving fight against fraud and the criminals that perpetrate it.”

Although he is a minister of state, he has been given a seat at new PM Rishi Sunak’s cabinet after he retained his post in a reshuffle of the top table.

The minister is well-regarded by the parliamentary party and by the wider membership and is himself seen as a future Prime Minister. 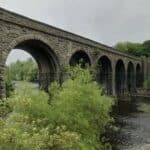