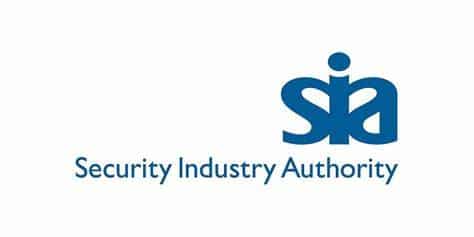 A supermarket security provider has been fined more than £2,000 for employing an unlicensed security officer.

On Friday 11 November 2022, Muhammad Imran was prosecuted in his absence at Reading Magistrates’ Court for failing to supply information to the Security Industry Authority (SIA).

Imran, a company director from Maidenhead, was fined £440 and required to pay £1,953.50 prosecution costs plus a £44 victim surcharge.

Imran’s company, MNMFM, Ltd was the supplier of security to an Oldham supermarket.

The court was told that on 28 August 2021 the store’s retail manager noticed that the usual security operative was replaced by an unidentified man who was unlicensed.

The manager notified the SIA who began an investigation.

He responded but failed to provide the information that had been requested.

The SIA sent a further request for information last February which Mr Imran ignored. He also failed to respond to a request to attend an interview under caution, which would have given him the opportunity to respond to the allegations. This left the SIA with no option but to prosecute Mr Imran.

Jenny Hart, one of the SIA’s criminal investigation managers said: “Mr Imran failed to engage with the SIA, whose purpose is to administer the private security licensing regime that protects the public.

“If there are unlicensed operatives working in supermarkets the public are put at risk. I’d like to thank the Oldham store for their co-operation with this case.

KEEP UP TO DATE WITH UK SECURITY NEWS

“As a licence holder, Mr Imran was reasonably expected to comply with requests for information from his regulator. He ignored this request and has now ended up with significant costs, no licence, and a criminal record.”

By law, security operatives working under contract must hold and display a valid SIA licence.

The SIA’s main duties are the compulsory licensing of individuals undertaking designated activities and managing the voluntary Approved Contractor Scheme. 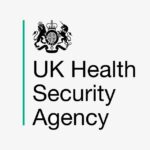 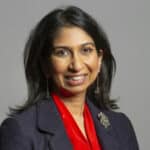