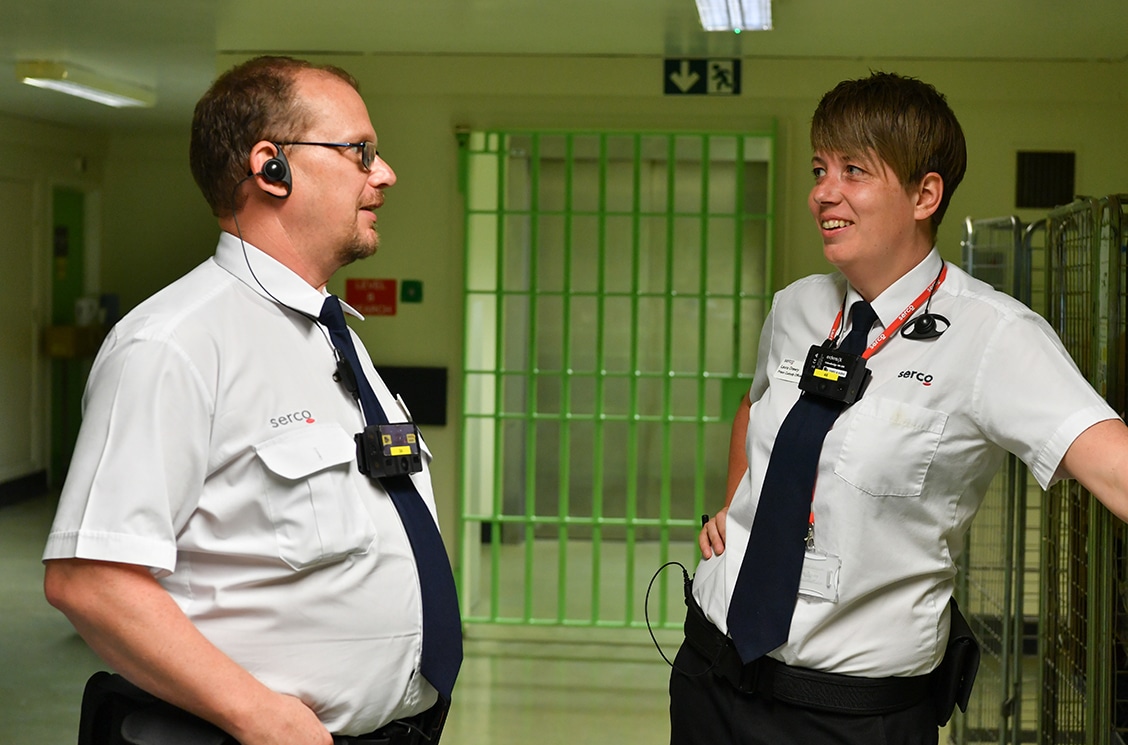 Serco Group PLC has upgraded this year’s profit guidance after better-than-expected interim results as the winding down of Covid-19 test and trace was offset by growth in other contracts, particularly in the United States.

The FTSE 250 company said it lost around 10% in revenue as a result of test and trace being wound down.

However, the dip was countered by growth elsehwere in other parts of the business.

There was increased demand for case management in North America, employment services in the UK and immigration services in Australia and the UK.

The FTSE 250 company amended its forecast for underlying trading profit for the year to £230m to reflect forex movement and trading in May and June.

In May it also lifted its guidance to £225m from a previous estimate of £195m.

“We did much better in the first half than we expected in January, and as a consequence also expect to do better than we originally anticipated in the full year,” said group chief executive Rupert Soames.

It said it will increase pay faster than budgeted as a result of the surge in inflation.

It pledged an extra £9m in the coming weeks in one-off payments to all colleagues outside management grades.

Back in February Soames said: “This was a year in which Serco delivered an outstanding financial and operational performance across the world in the face of constant challenge and disruption.

“Being a contract manager or team leader, responsible for the daily delivery of vital public services, is never an easy job, but 2021 was the toughest operational environment I have seen; around the world shortages of every type of skill – HGV drivers, Prisoner Escort Officers, engineers, welders, porters, IT staff to name a few; customers eager to restore services (and themselves critically short of staff); large numbers of unplanned absences as Omicron spread; all made operational delivery incredibly stressful, and I want to pay tribute to the resilience, the skill and commitment of not only the front-line colleagues, but also of their line managers, for many of whom 2021 has been a year of relentless pressure.”

Last month, Serco announced the appointment of Tom Watson as Chief Executive Officer (CEO) of Serco’s North American division, which employs more than 9,000 people and delivers a wide range of services to the U.S. and Canadian governments.

He succeeds Dave Dacquino, who will be retiring from his full-time executive role in September and will continue to serve as non-executive Chair of the company’s Board of Directors in North America.

Watson joined Serco in April 2018 and steps into the CEO role from his position as Senior Vice President responsible for Serco’s North America Defense business.

He brings over 25 years of experience in providing services to the U.S. Federal Government. Prior to joining Serco, he served as Senior Vice President and General Manager of SAIC’s Navy and Marine Corps Customer Group. Before joining SAIC in 1996, Watson worked at RCI (which was subsequently acquired by Serco) providing technical and engineering support for U.S. Navy intelligence systems.

His career also includes six years active duty in the U.S. Navy as an electronics technician; he holds an MBA from University of Maryland and a BS in Information Technology from National University. 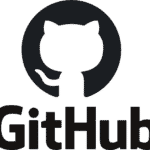 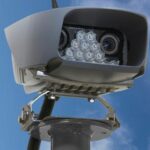