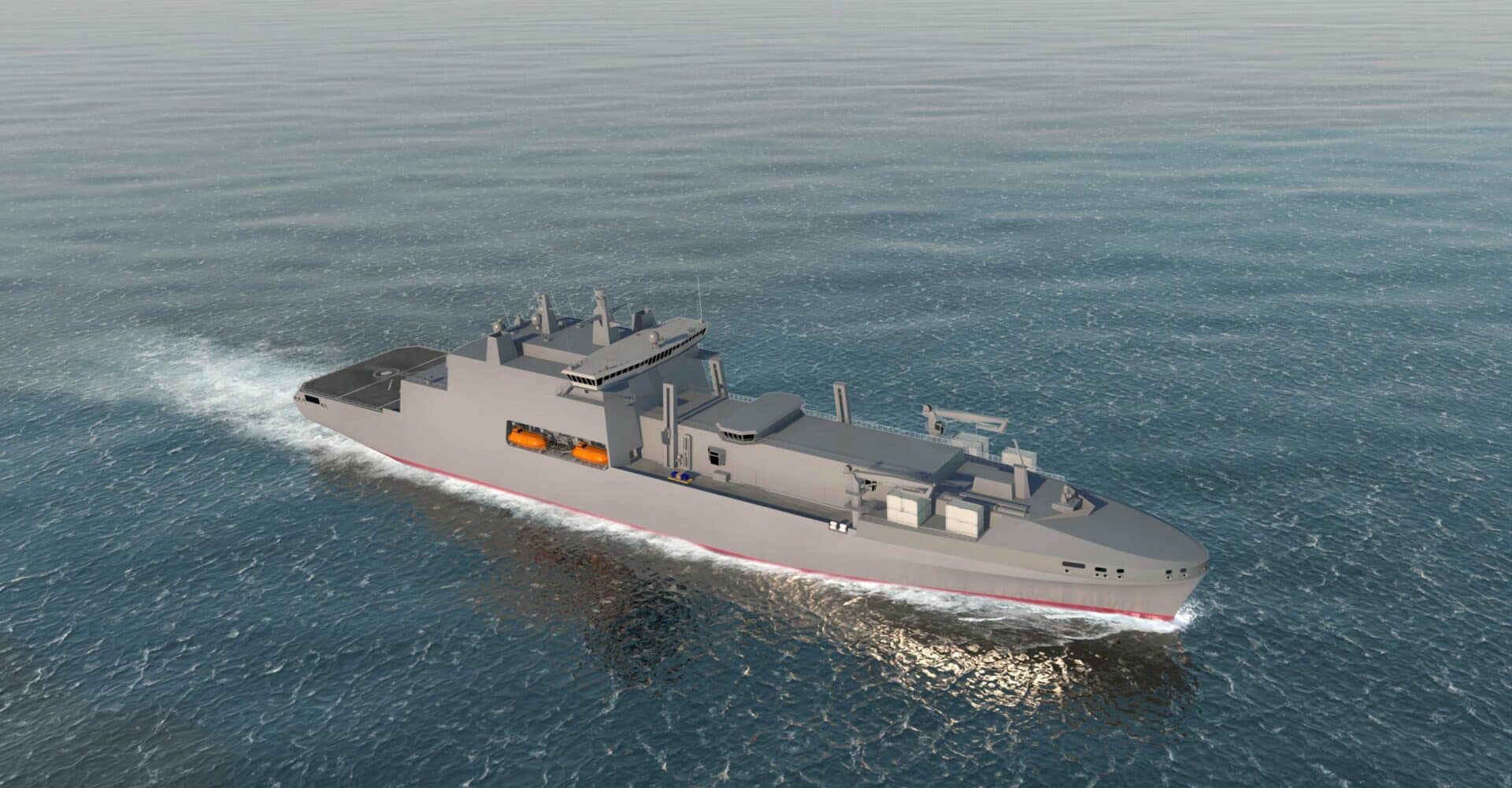 A £1.6bn contract to build Royal Navy support ships could bring thousands of jobs to Belfast.

The proposal pledges that the entire final assembly for all three ships will be completed at Harland & Wolff’s shipyard in the Northern Irish capital.

All three 216-metre-long vessels will be built to Bath-based BMT’s entirely British design.

Around 1,200 UK shipyard jobs, hundreds of graduate and apprentice opportunities, and an expected 800 further jobs across the UK supply chain, claimed the Ministry of Defence.

Government will invest £77 million in shipyard infrastructure “to create one of the most advanced yards in the UK” – significant for future export and domestic shipbuilding and offshore opportunities.

Defence Secretary Ben Wallace said: “This news will be a significant boost to the UK shipbuilding industry.

“By selecting Team Resolute, the Ministry of Defence has chosen a proposal which includes £77 million of investment into the UK shipyards, creating around 2,000 UK jobs, and showcasing cutting-edge British design.

“Building on ambitions laid out in the National Shipbuilding Strategy, this contract will bolster technology transfer and key skills from a world-renowned shipbuilder, crucial in the modernisation of British shipyards.”

KEEP UP TO DATE WITH UK SECURITY NEWS HERE

On behalf of Team Resolute, Group CEO of Harland & Wolff, John Wood, said: “Team Resolute is proud to have been selected as preferred bidder to provide the Royal Fleet Auxiliary with three state-of-the-art, adaptable ships which will fulfil the Royal Navy’s needs while strengthening UK sovereign design and shipbuilding capability, as well as generating around £1.4 billion in national social and economic value.

Team Resolute will be making a significant investment into the UK and help to level up UK Government defence spend across the whole Union. We will create high quality UK jobs, apprenticeships and four facilities across the UK which will have shipbuilding capabilities fit for the 21st century. 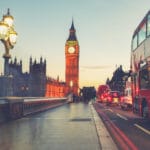 A million may be owed money after FTX crash 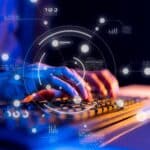