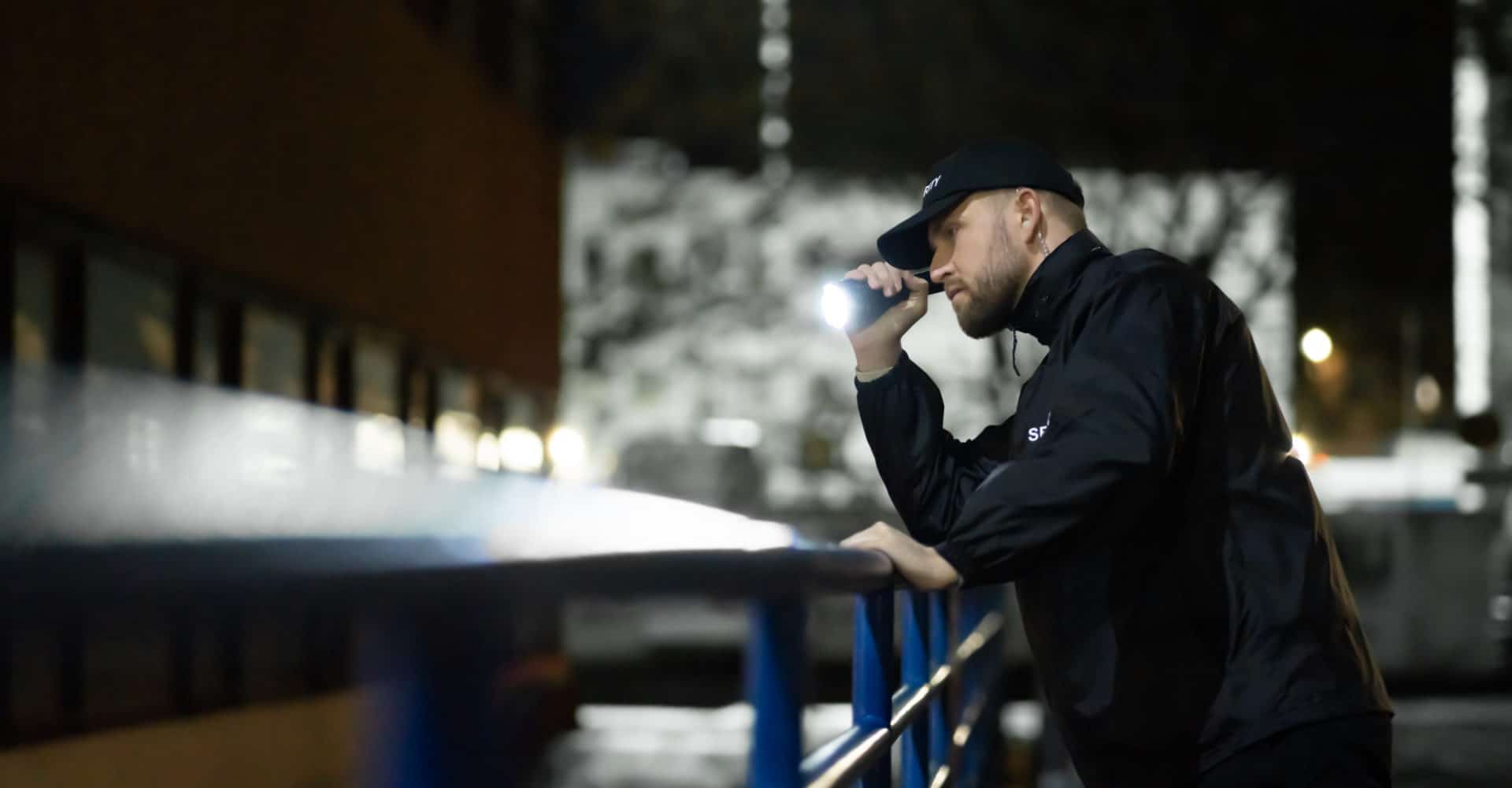 The Security Industry Authority (SIA) have recently suspended more than 130 SIA licences as an ongoing criminal investigation revealed that some licence-holders may not have been awarded their qualifications legitimately.

Individuals are licensed by the SIA to work in six different sectors, including door supervision, security guarding, and close protection – licence applicants must complete sector-specific qualifications to become licensed.

The SIA does not deliver training but sets and approves training standards; this is done by creating and publishing Specifications for Learning and Qualifications. SIA-endorsed awarding organisations maintain standards through the approval and monitoring of training providers who deliver the qualifications to people seeking to be licensed to work in the private security industry.

As part of a current SIA investigation, an awarding organisation contacted learners of a particular training provider requesting they verify their qualifications. The SIA also sent all affected learners a message via their online licensing system. They were asked to take action and those who failed to do so have had their licences suspended.

“We will take robust action to ensure public safety”

Nicholas Banks, the SIA’s Head of Licensing and Service Delivery explained why credible qualifications are so important. He remarked: “We must ensure that all licence holders can carry out their roles professionally and safely. If we find evidence that there is any doubt about the legitimacy of licence-linked training, we will take robust action to ensure public safety.

“This can include the suspension or revocation of licences. We may also place conditions on the licence-holder to engage with an awarding organisation and retake qualifications to retain a licence. If they fail to do this, they risk having their application withdrawn or losing their licence.

“We want to be proactive and will take corrective action on qualifications as we recognise our role in upholding the standards of the private security industry.”

At the core of the SIA’s private security regulation is ensuring security officers are correctly trained to carry out their roles. Each year, at least 80,000 individuals take licence-linked qualifications, providing the skills to work in a variety of challenging roles as security operatives across the UK.

The SIA continues to investigate and works with awarding organisations to verify qualifications and provide assurance that qualifications remain valid. In some limited cases, when the SIA becomes aware of criminal activity associated to training, it will investigate and intervene particularly where we believe there is criminal intent.

Offences can be committed in a variety of different ways. In some cases, learners believed their training course was genuine, but fell victim to improper training. In other cases, learners may have known the training was fraudulent.

As the investigations continue, the SIA’s Criminal Investigations Manager, Nathan Salmon added: “We will work with awarding organisations to limit training criminality. The SIA cannot comment further on individual licence holders or ongoing criminal investigations, although we will make resulting conviction information available.” 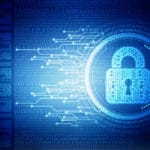 Thousands of security professionals tune in to International Security Week 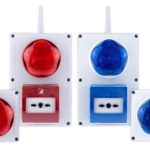