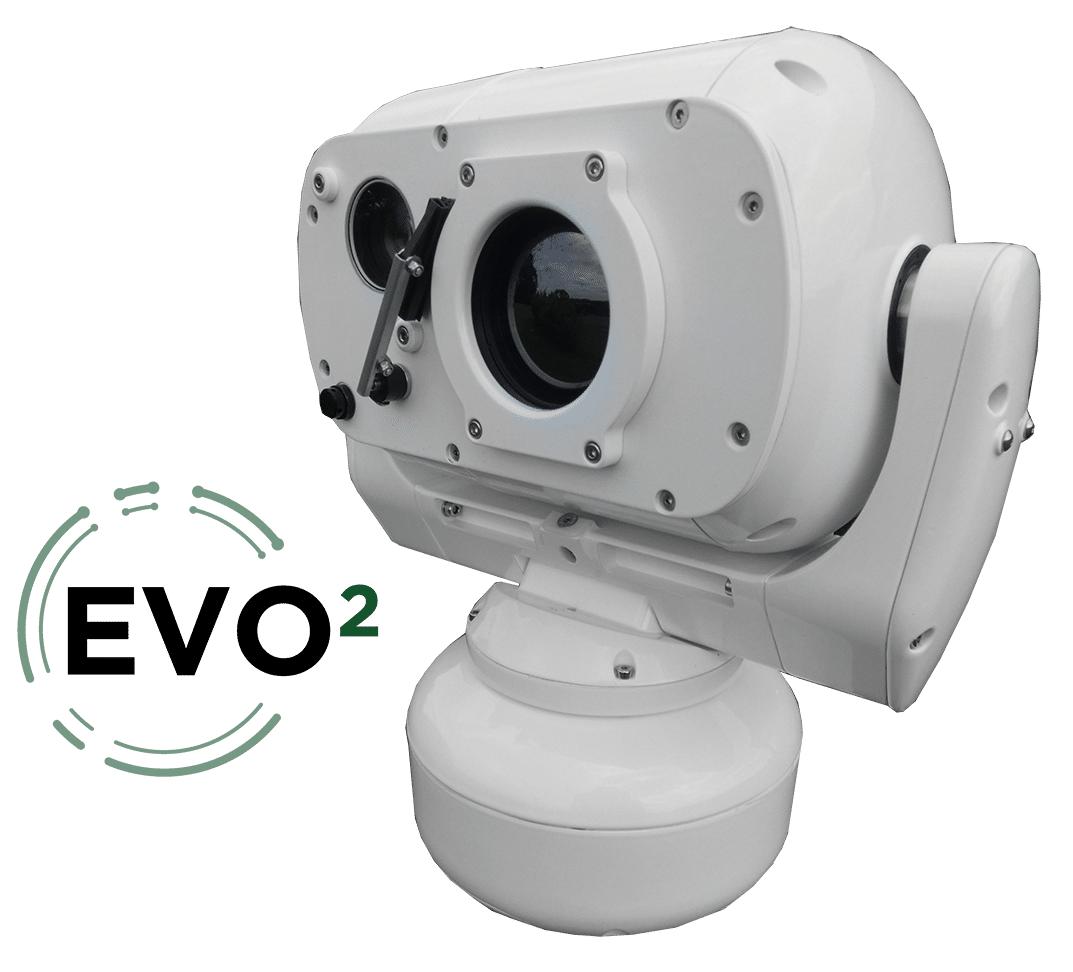 British threat detection specialist Silent Sentinel has announced the launch of a new range of thermal sensors to complement its existing platforms. The EVO2 range of uncooled Long-Wave Infrared (LWIR) thermal sensors will utilise the very latest in both thermal core and lens technology, providing advanced detection capabilities in the most extreme conditions.

The range will be available to view in-person at DSEI 2021, at Silent Sentinel’s Stand H1-438 in the Security Zone.

The EVO2 range will be available within the existing Oculus, Aeron, Osiris and Jaegar camera platforms, all available within the hard anodised, rugged housing which is tested to an IP67 level of environmental protection. The EVO2 thermal cameras are also capable of operating within a temperature range from -30°C to 65°C.

One of the key features of the EVO2 range is the standardisation of features which are typically provided by competitors as optional extras. For example, the EVO2 range will feature push autofocus as standard on Silent Sentinel’s zoom lens cameras, along with a 12μm pixel pitch as standard, which improves the range performance of the camera. The EVO2 range will also capture thermal images in 640×512 resolution but will also be available in 1024×768 (XGA resolution). The standardisation of these features encapsulates Silent Sentinel’s status as an early adopter of new and innovative technologies which are typically unavailable in the wider market.

Silent Sentinel will be showcasing the EVO2 Oculus continuous rotation dual sensor PTZ camera on their stand in the Security Zone at DSEI 2021 from Tuesday 14 September to Friday 17 September. The EVO2 Oculus offers uncooled LWIR thermal fixed lens options up to 35mm, 360° continuous rotation with pan and tilt speeds up to 180° per second, a wiper on the HD visible sensor as standard, and inverted, upright or inclined mounting options.

James Longcroft, Sales Director at Silent Sentinel, said: “The EVO2 range of thermal sensors exemplifies Silent Sentinel’s status as a supplier of platforms equipped with innovative technologies as standard, and our ambition to consistently provide best-in-class thermal imaging threat detection systems. We look forward to showcasing our cutting-edge thermal core and lens technology alongside our brand-new products on our stand at DSEI.” 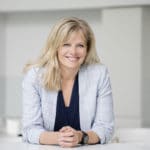 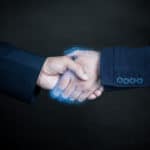