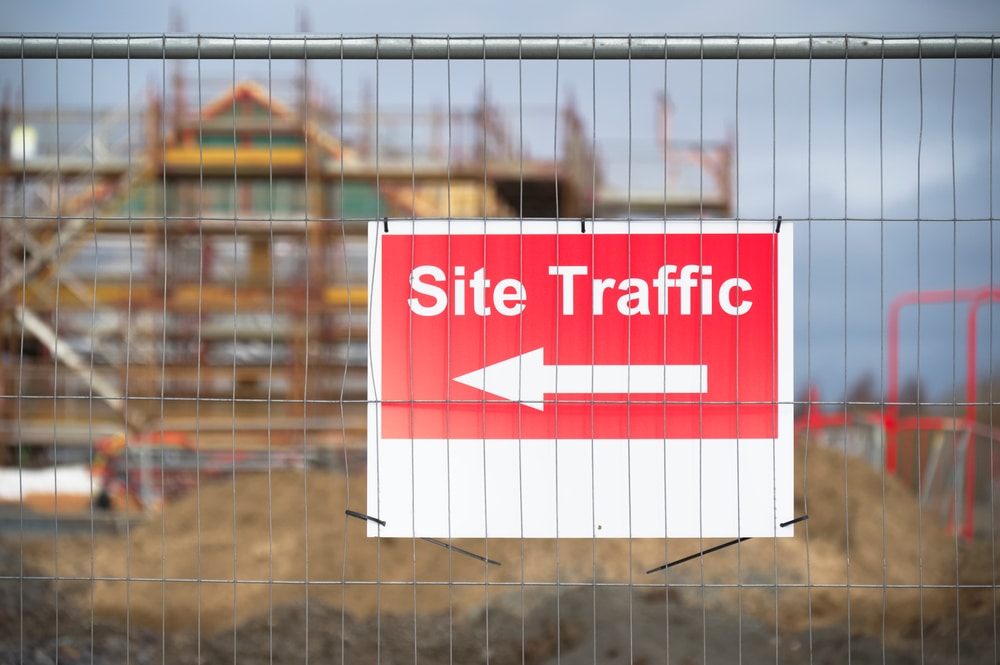 Heron Bros., an award winning construction and property development company with its headquarters in Draperstown, Magherafelt, Northern Ireland, has recently built a garage which will be accessed by approximately 140 vehicles, the majority of which are cars and vans with a smaller number of HGV lorries.

The new garage is accessed down a narrow single-track road that takes two-way traffic. To ensure security of the site, Heron Bros. wanted vehicles to be able to access the garage through automatic gates without stopping to show a card to a reader. Inova Gates Ltd who design, manufacture and install high quality automatic gates, were asked to install two sliding gates, each 7 metres wide, to allow large vehicles to be able to turn in and out of the site.

The requirement was that if a car or van approached, only the left-hand gate would open, but if a lorry approached, then both gates would open. An additional challenge for vehicle identification was that the access road runs at 90 degrees to the gates with no approach area in front of the gates.

With the help of Nortech technical support, Inova specified a system using two Nedap Transit long-range readers together with a CRC200 control unit and Norpass3 access control software. Each valid vehicles was issued with a Transit button-activated windscreen tag. This avoid false detects, as the driver presses the button to activate the gate as the vehicle arrives at the gate.

One reader was installed on the inside of the gates for exit control and the other on the outside of the gate for entry control. The long reading range and wide read angle of the Transit reader enabled the installers to adjust the position and angle of each reader such that it detects tags in all type of vehicle. The access control system determines the type of vehicle by the access rights of the detected tag and operates the gates accordingly.

Cathal Rogers, General Manager at Inova Gates Ltd, remarked: “Although the installation gave some challenges with the angle of the road to the reader, the technical teams of both Inova Gates and Nortech worked together to create a very satisfactory installation.” 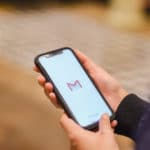 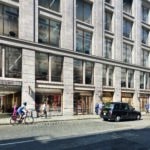