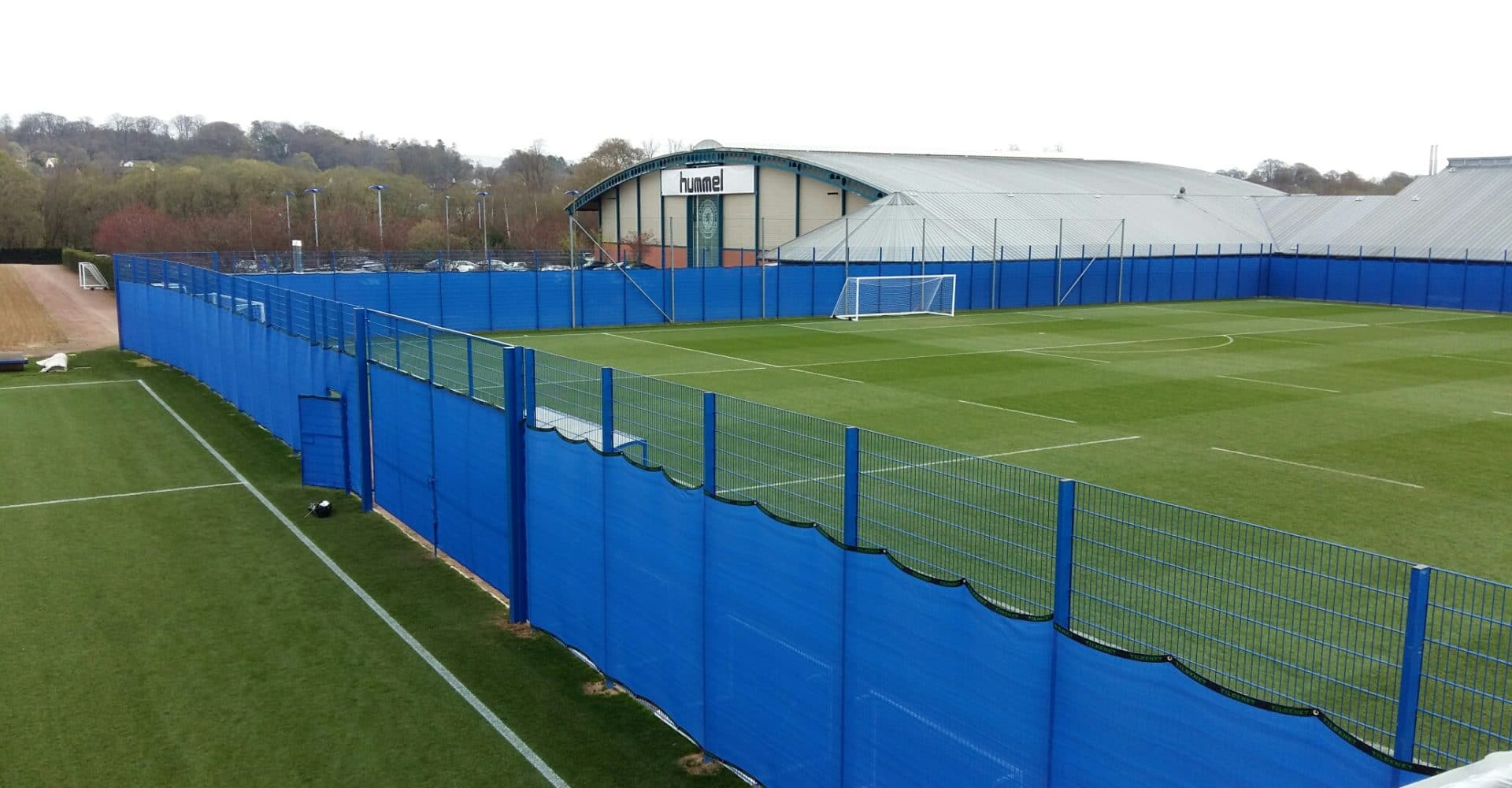 Heras has been the main fencing contractor for Glasgow Rangers Football Club for more than two decades, acting as a solutions provider and supplier of fencing and entrance control systems.

The company first worked with Rangers in 2001 when it installed nearly 2,000m of perimeter fencing to secure the site at the newly developed Rangers Training Centre in Milngavie. It initially acted as a subcontractor but fostered an ongoing relationship to become the main fencing contractor for the football club. And, over the years, it has worked on a series of incremental projects and upgrades for the club.

Heras’latest project with Rangers came about around the time that Liverpool cult hero Steven Gerrard was appointed as the new manager at the club.

There were some privacy issues surrounding first team training for a number of football clubs and the club’s management wanted to address these at its training centre – which has two professional pitches and six other pitches – where its first team, women’s team, academy and youth teams all train.

Rangers instigated an upgrade of the privacy fencing on Professional Pitch 1 and Heras certainly faced a range of challenges including the approach that the company took, the solution it came up with, the products installed and the all-important results it delivered.

The club asked Heras to specify and install 4m high privacy and sports fencing around the perimeter of Professional Pitch 1.

Ordinarily, projects of this nature are carried out during the summer off-season, but such was the urgency that Heras was asked to find a solution for installing the fencing during time slots or periods in the middle of the competitive season.

Subsequent to the privacy fencing being installed, Rangers built a new 350-seat stand for spectators to watch its women’s team play competitive matches: this required the installation of safety railing at the front of the stands – as well as some security fencing and gates to the perimeter. Heras also installed spectator railing around the youth pitches and ball-stop fencing around Professional Pitch 2.

Heras has a ‘safety first’ mantra and, as with all installations, this was at the heart of every aspect from start to finish. On these projects, Heras worked closely with the project management team and grounds maintenance team at the Rangers Training Centre to schedule installation work at times when Heras installers were able to work in a secure environment.

Work on installing the 4m high privacy and sports fencing around the perimeter of Professional Pitch 1 had to be carefully planned as the pitch was in frequent use by the first team during the season. The planning was meticulous to make sure that every practice or training session could be undertaken without any interruption or safety hazards.

Heras, with the help of the club management and grounds maintenance team, came up with a rota system to oversee safe and fast installation.

For Professional Pitch 1, there was a requirement for 400m of 4m high fencing to be fitted with double visibility-reducing Tildenet netting. As part of the installation, there needed to be a gate that was 8m wide by 4m high to allow entry and exit of goal post systems. Due to the size of the gate, this had to be specially designed for this project.

The new stand for the women’s professional team was part of a major training ground upgrade that required new gates, 150m of new 2.4m tall high security Heras fencing and 300m of Heras safety spectator railing at the front of the main stand.

There was also a need for 1m high ball-stop fencing around Professional Pitch 2 and the replacement of ball-stop netting on the professional and youth pitches.

On the pitch used by the women’s team, high-security Heras fencing and Heras safety spectator railing were installed. Replacement of ball-stop netting was specified for the professional and youth pitches and 1m high Heras Pallas ball-stop fencing was installed on Professional Pitch 2.

Three key results have been delivered through the ongoing demarcation programme. The first and most important has been the installation of the spectator railing to ensure that visitors to the site can safely watch games.

The second is that in order to address privacy issues surrounding first team training, the installation of 4m high privacy and sports fencing around the perimeter of Professional Pitch 1 meant that the management and coaching staff could work with the squad on tactical formations and make preparations for games in complete privacy.

The final one is a finishing touch by Heras; the use of RAL5010 – a colour that is an extremely close match to the Rangers’ blue – was suggested by Heras and all the materials for the different projects were supplied in this colour.

Rangers’ Sporting Director, Ross Wilson, said: “Everyone at Rangers Football Club values our long-term relationship with Heras. Over around two decades, the company has helped ensure privacy and security at Rangers Training Centre, which are vitally important.

“We have a first-class facility at Auchenhowie and it is key that players and staff can make full use of this in a private environment, which has been made possible thanks to the many years of working closely with Heras.”

Heras’s relationship with Rangers is the coming together of two winning teams. There are two key reasons why the company has retained Rangers as a customer for more than two decades.

The first is that Heras has built close working relationships over time at all levels within the club – but it’s the day-to-day relations with the grounds maintenance team that have really reaped the rewards because not only are the team big fans of our products but they also appreciate our ability to support them with any issues in a quick and efficient manner.

The second is that Heras is the go-to provider and supplier of fencing and entrance control systems for leading Scottish football clubs and other sporting institutions. This is because of the quality of our products and having exactly the right solutions – typified by visibility-reducing Tildenet netting.

And finally of course, providing the fencing and gates in RAL5010 went down very well with the club.

To find out more information about the range of products that Heras provides, visit the company’s website here: https://www.heras.co.uk/

This article was originally published in the May edition of Security Journal UK. To read your FREE digital edition, click here. 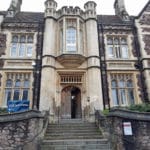 SALTO Systems to showcase its comprehensive product range at IFSEC 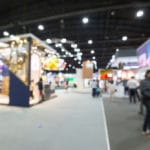