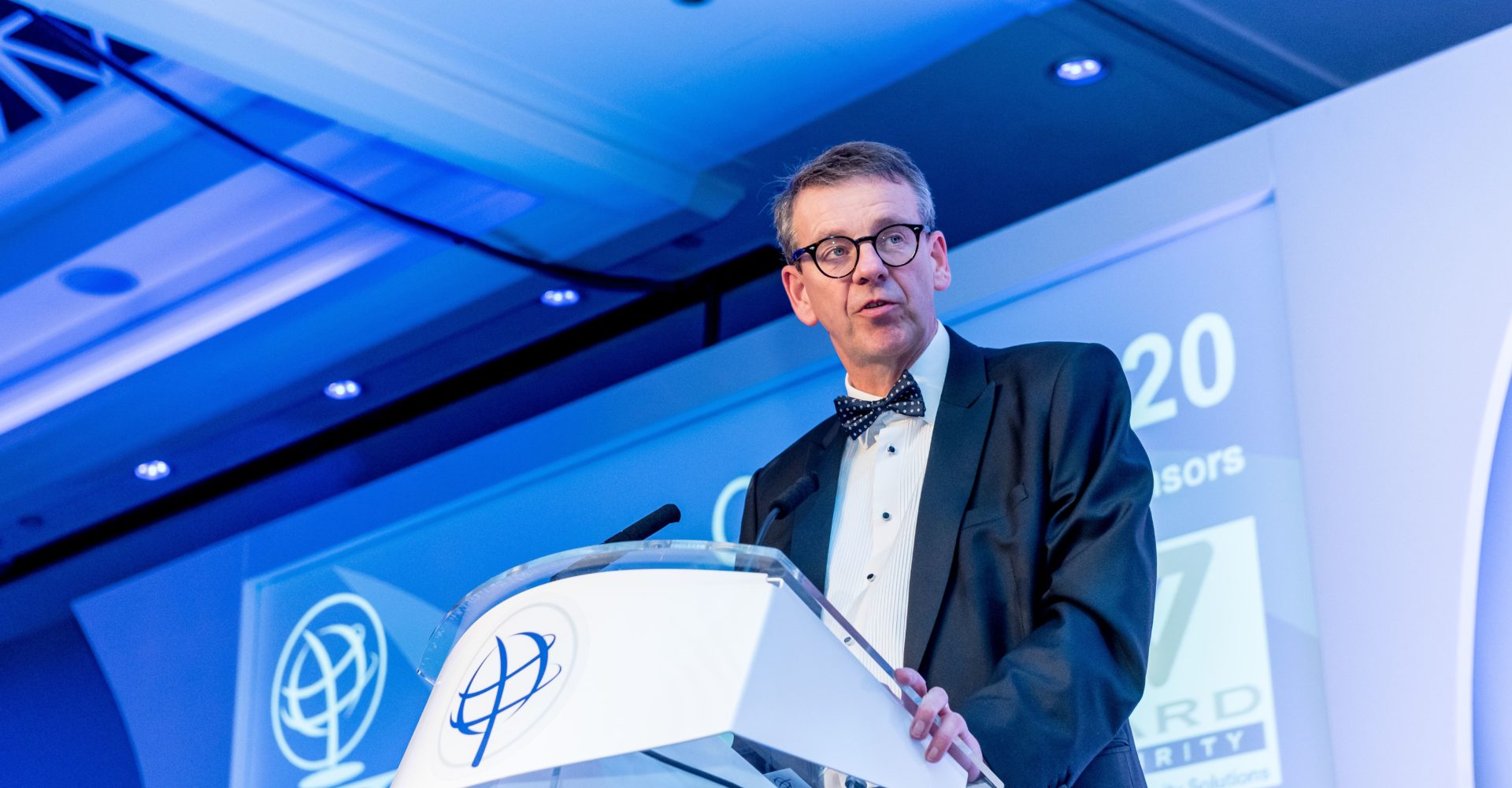 Can you tell us about your background in security and criminology?

I’m a professor of criminology and I have always been interested in how offenders make decisions and the ways in which we can influence offenders, either to not commit a crime or to delay them in some ways to give crime prevention efforts a greater chance; the latter is my key focus – how can you affect offender decision making? In the world of security, it is all about making offenders not think about committing a crime or finding ways to put them off or delay their criminal behaviours.

I was always interested in criminology. Even at the age of three if you had said to me, “what do you want to do in life?”, I knew I wanted to do something connected with crime and working with offenders. I was never a police officer, but I still felt connected to this world but from a different approach. For me, it has always been about how the security world can be effective. This is exactly where my interests lie and it is where I got my momentum from.

There is a world out there where offenders are extremely good at responding to barriers to their offending. Criminology has often referred to security as an arms race between security professionals developing protection and offenders then evolving new ways of circumventing what is there, with security improving and so on. For certain, over time offenders have been shown to be as innovative, as adaptive and sometimes much quicker and so this highlights the value of outstanding security as opposed to merely good security.

What would you say is the difference between good and outstanding security?

The security sector is all about protection – whether this be protecting society and the general public or protecting organisations and physical spaces, it is important to recognise the vital role that the security sector plays. But, what is the difference between being good and being outstanding? Well, that’s what the Outstanding Security Performance Awards (OSPAs) are all about. And, it’s really, really encouraging that when you see the best of security around the world, you realise how good it is. What a shame more attention is not paid to it.

Sometimes when people think about the term ‘outstanding’, they think of it as doing something that is magically different. Sometimes approaches are completely new or an improved take on what was being done already. More often though the key to outstanding security is a competent plan, responding to a good understanding of context that is excellently executed cost effectively and engages stakeholders meaningfully. One of the things I do is work with ex-offenders. We call it mystery shoplifting or penetration tests. We work with, for example, retailers, and the ex-offenders steal goods, commit fraud or access buildings illicitly and if we are successful we feedback on security lapses; if we are caught or stopped we highlight the good points so they can be replicated.  I have to say this is one of the most instructive ways of evaluating security and learning about good practice that I have been a part of.

Most criminals are aware that when they go and commit their offences, there’s going to be security there. It is no secret. In fact, for many criminals, the presence of security in itself is not a big deal at all. The question is, is such a presence going to impact on their decision making? Is it going to increase the chance of them getting caught? And unless security is going to do that, it doesn’t really matter in such a context. The difference between having a security officer and a security officer that’s effective at deterring offenders is massive, as are the resulting consequences.

The things you expect to see that bring about outstanding changes are motivation, role development, description, engagement – these things matter when looking to get stuck into your work effectively, day in, day out and on an ongoing basis – this is easier said than done however, and it is a greatly underestimated skillset. This is what the OSPAs looks to recognise.

Can you tell us about some of your recent research and how important it is to work closely with offenders?

Perpetuity Research conducts an annual study for the security sector and this is something that has been going on for 17 years now. The study itself is called the Security Research Initiative and every year we conduct it we focus on specific things. For example, the last one we did was about the impact of security at the height of the COVID-19 pandemic and this year, we have been looking at the impact of security on budgets.

The point of this annual study is that we get a good insight into the state of security every year and some specific aspects of it. All of these studies are available on the Perpetuity Research website (www.perpetuityresearch.com), free of charge, and are supported by the leading security associations and paid for by organisations and suppliers that are committed to thought leadership –  they have been fantastic over many years.

At Perpetuity Research, we look at what works, what doesn’t work, how offenders behave, how we can stop them and what their views are on security measures. We do a lot of work on a variety of different topics such as fraud, robbery and burglary. The idea of all of this research is to try and understand how we can better understand problems and how an appropriate security solution can be specified in a way that produces outstanding performance, not just a performance.

How important is the OSPAs to the security industry?

In 2014 we undertook a project to examine the factors which contributed to outstanding performance in the security field – Aspiring to Excellence: The Case of Security Suppliers and Corporate Security – A Security Research Initiative Report). One of the questions we asked during this research period was, “how can the security sector show that it’s effective?” We gave them a list of options and what was striking to me was how high on the list the idea of winning a credible award was. I was amazed.

One of the conclusions of the research was that a way of improving security performance was to change perceptions at the highest levels within organisations and amongst key stakeholders. From this, the concept of the OSPAs was born. The OSPAs are based on the identified factors which contribute to security excellence and are designed to promote the security field and show the world that security is a fundamental and vitally important factor in business success.

Personally, I feel that any attempt to recognise security professionals should be welcomed. It’s fantastic that many people do run award schemes for their memberships and I think it is a reputable thing for associations to do.

When we were launching the OSPAs however, I was initially surprised to find that there was a lot of negativity about certain award schemes. With this in mind, I wanted to do something different, something that represented the industry that was seen to be credible whilst creating a level playing field, that was transparent, ethical and principled and that showed the security sector in the best possible light. Prior to the OSPAs launching, we had someone on our team who sat and did nothing else but research awards to answer the following questions in line with what we were striving to achieve: What does it mean to be ethical? What does it mean to be credible? What does it mean to be independent and transparent about what you do?

During this period, I spoke to two leading UK experts on voting behaviour about how you create the best method of judging categories so that you can ensure you have a fair system. We take such matters extremely seriously – and that’s why the OSPAs is so different. It’s about the awards. It’s not about anything else than the awards.

There’s potentially no limit to how far we can take the OSPAs. We are already in 15 countries now and myself and Event Manager, Christine Brooks, travel across the world to the various different ceremonies. We’re talking to more countries right now about expanding and the long term vision is to make credible awards schemes everywhere and set up a global awards so that when you win within your country, you get entered into a global awards.

Can you imagine how significant that would be? You win an award scheme in your country and then you are judged by a global awards committee – that has got to be something that credible people would want to be part of!

To find out more about the OSPAs, visit: https://uk.theospas.com/

To find out more about the work Perpetuity Research is doing, visit: https://perpetuityresearch.com/

This article was originally published in the June 2022 edition of Security Journal UK. To read your FREE digital edition, click here. 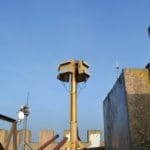 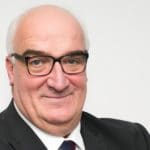