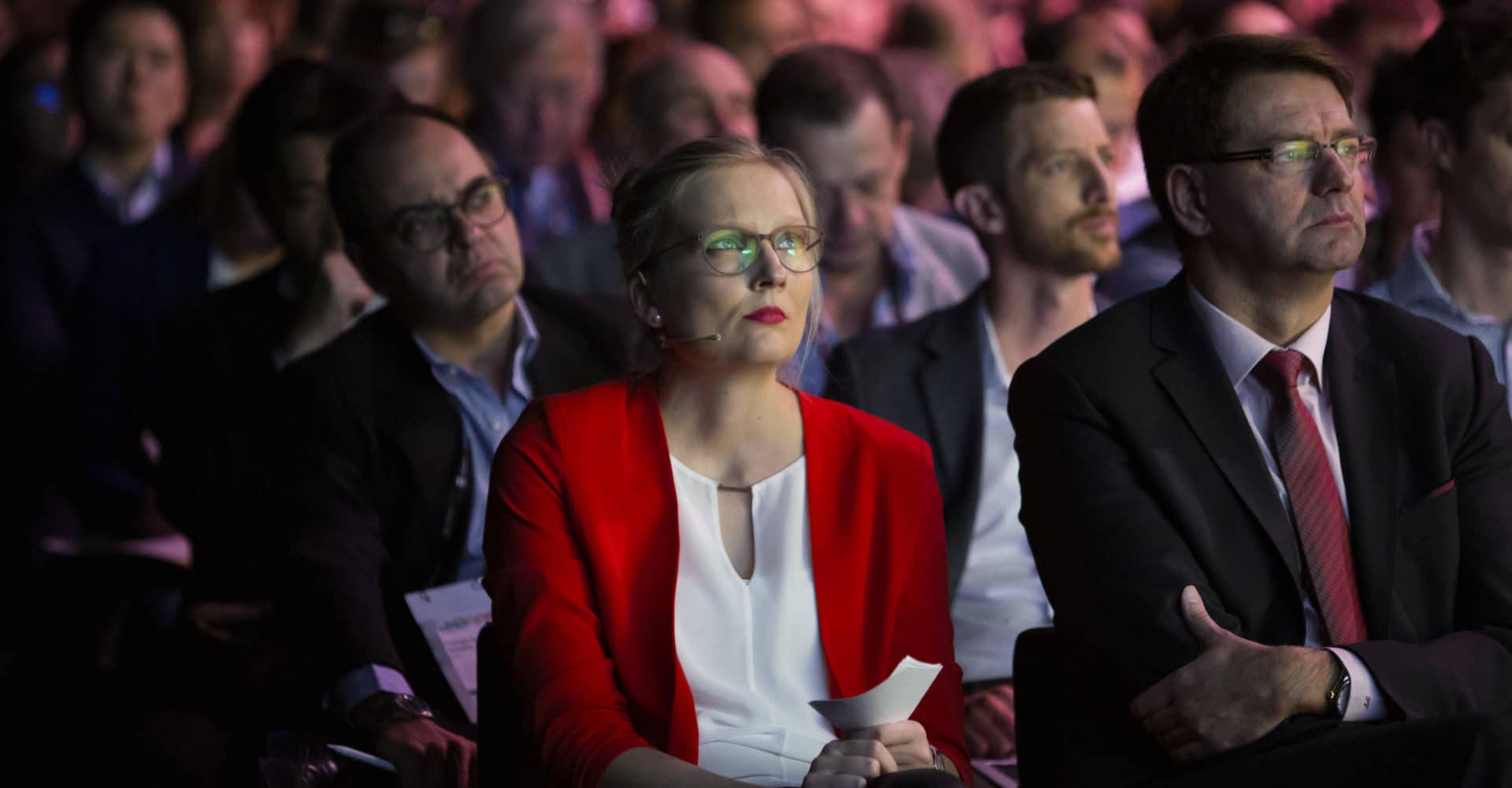 Smart City Expo World Congress (SCEWC) – the event focussed on cities and smart urban solutions and organised by Fira de Barcelona – will gather representatives of more than 400 cities from around the world from 16-18 November 2021.

Director of SCEWC, Ugo Valenti, said: “This year’s edition of Smart City Expo World Congress is one of the most necessary since the event kicked off back in 2011. Not only it is our 10th anniversary edition but it comes at a time when cities need to be together even more.

“The pandemic has shifted the urgency of some improvements and the quick deployment of certain technologies has become a top priority for all. This is why gathering representatives from local governments from all over the world is crucial. Debates and agreements made during these days will impact the near future of citizens all over the world.”

On its 10th edition, SCEWC will be a hybrid event. In addition to the on-site conferences, a parallel digital program will be broadcast online through the Tomorrow City platform; this will take SCEWC further than it has ever gone and spread the urban knowledge assembled in Barcelona to a wider global community.

SCEWC will also provide the space for the yearly meeting of the United Cities and Local Governments Organisation (UCLG), the largest global network of cities and local, regional and metropolitan governments. UCLG will gather its World Council in Barcelona, under the title “Smart Cities and Territories, Pillars of the Common Agenda”, to define the strategy of the municipal movement and its contribution to the UN Common Agenda.

The World Council is composed of 342 representatives from 97 countries of the world. The meetings usually gather around 500 participants and in 2021 it will have a hybrid component, with sessions being held both physically in Barcelona and online.

The 2021 edition will be jointly held with two new events: Tomorrow.Mobility and PUZZLE X.

Tomorrow.Mobility will focus on promoting the design and adoption of new sustainable urban mobility models. The event is co-organised by EIT Urban Mobility, an initiative of the European Institute of Innovation and Technology, a body of the European Union, and has the support of important companies and institutions.

PUZZLE X aims to grasp the potential of Frontier materials to solve some of the challenges that society is facing. The initiative includes a yearly event and a venture builder incubator to support Materials Deep Tech startups, attract investment and build a global ecosystem.

The team at Security Journal UK is excited to be attending Smart City Expo 2021 this month. If you would like to book a meeting with one of our representatives to discuss advertising and editorial opportunities, email jordan.maxwell@securityjournaluk.com or james.thorpe@securityjournaluk.com. 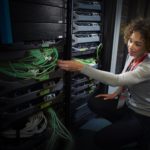 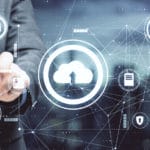