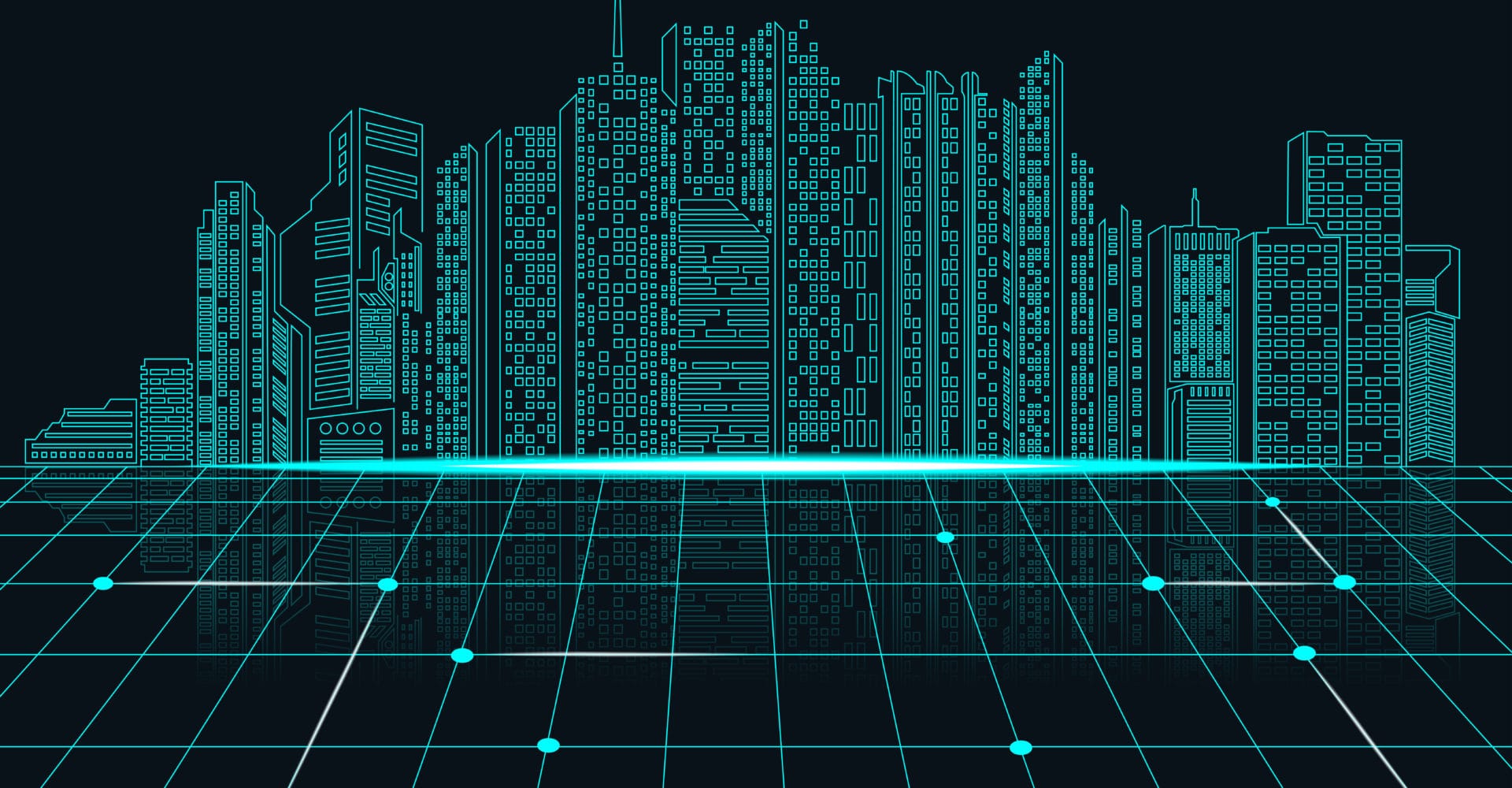 How futuristic vision from Siemens experts led to a new building maintenance model in less than two years.

“Ylpeä” is the Finnish word for pride. Ville Kautto himself probably wouldn’t let it cross his lips, but you can see it in his face: He has a sense of pride as he walks around the campus, because he has made a great deal of progress here over the last two years. Together with his team from the University Properties of Finland (SYK), a company that manages and maintains the buildings of many Finnish universities, he has ushered maintenance management into a new era.

Ville Kautto, Maintenance Manager of SYK, has been working in maintenance management for more than 17 years, gaining a lot of experience during this time. Together with his team, Ville oversees the coordination of building maintenance for several universities in Finland.

SYK is not only responsible for maintenance of the campuses but is usually also the owner of the university buildings and facilities, making the company both a landlord and a service provider for the universities. A dual role like this ensures that the status quo is never enough and that modifications, optimisations and iterations are always the order of the day. SYK strives to be the best campus developer in Europe.

Campus maintenance is actually best when it is not even noticed by the students, lecturers and researchers. At the City Campus of Tampere University, this wasn’t always the case. Again and again, there were complaints about stuffy air, insufficiently heated spaces and defects in the heating and lighting systems.

The reasons for this did not lie with faulty processes or lack of skills amongst staff; instead, there was simply too little knowledge and data. Despite regular inspections, checklists and campus rounds, the SYK team and its service providers did not have a detailed picture of the status of their equipment, of how the premises were being used and of the conditions at any given time.

The solution to the problem had been clear to Ville Kautto for some time: ‘digitalisaatio’ in Finnish – or digitalisation. The reason for this is straightforward: If maintenance management is driven by data, if the status of the equipment can be constantly monitored and if the indoor climate can be evaluated centrally, then it is also possible to respond faster and in a manner that is more in line with requirements – ideally even in real time. This was a change that would ultimately turn the work of the team upside down.

In the meantime, they have been successful in taking this step – and did it faster than expected. SYK, together with Siemens, completely revamped the maintenance model at Tampere University in just two years.

The campus has now been digitalised to such an extent that further use cases are emerging, including installation of a Virtual Power Plant (VPP). The data generated in the building is used in such a way that the university’s energy requirements can be adapted to the power grid’s supply in an agile manner, resulting in more stability for Finland’s grid and a new business model for SYK.

They are achieving this not so much through large investments and installation of the latest technology but by interlinking existing infrastructure and implementing many good ideas that ultimately yielded success. The basis for these accomplishments was the close cooperation between SYK, Siemens and the service companies that do work for SYK on campus.

It all got started due in part to a co-creation workshop in which all work steps, processes and responsibilities were collected over the course of an entire day, allowing a picture that created a common understanding to emerge. They saw where it would be possible to achieve quick wins as well as where action was most urgently needed.

To everyone involved, it soon became clear that these changes would lead to something big, allowing them to move away from static routines and checklists and towards smart monitoring and demand-driven work, towards a campus equipped with sensors that constantly measure what is happening around them, towards a platform that collects and formats all measurements and towards smart algorithms that use the infinite computing power of the cloud to harness the data.

On this basis, Ville Kautto’s team along with data analytics experts from Siemens, continued to search for patterns, insights and opportunities for optimisation. They did so in a very targeted and deliberate manner, using “value-hacking” workshops in which they worked their way through the “design thinking” process: idea, experiment, iterate, get back to the table.

One result of this was integrating forecasted weather data into the BMS (building management system). For example, data from ground temperature and weather predictions can be used to alert the system to melt snow from campus walkways in the event of snowfall to avoid slipping incidents. If snow doesn’t fall, the system simply doesn’t heat as the data collected tells it not to.

Prior to this integration, the system would have automatically started heating based on the outside temperature regardless of snow. There has also been initiation of a new routine for checking the roofs as soon as the system detected an upcoming snowstorm thanks to this data-driven approach.

Expressed in key figures, the impact of the new maintenance model was as follows: 50% fewer user complaints, 57% of identified issues improve energy efficiency, 70% of visual inspections replaced by data analytics.

Ultimately, everyone benefits from the capabilities of the new maintenance model: SYK and its service providers, which save time and materials and avoid unnecessary work; Tampere University, which conserves energy and saves money; the people who now study and work in a place that is much more comfortable; and even the Finnish power grid and the country’s ambitions to help combat climate change. Are these reasons to be proud? Ville Kautto simply smiles in response.

This article was originally published in the June edition of Security Journal UK. To read your FREE digital copy, visit: https://digital.securityjournaluk.com/html5/reader/production/default.aspx?pubname=&edid=c1f7d3d1-1e78-412a-a61c-f9089a040a2d 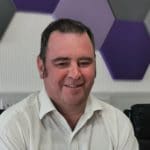 How businesses can affordably switch to mobile access control 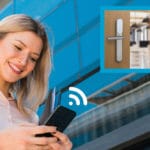