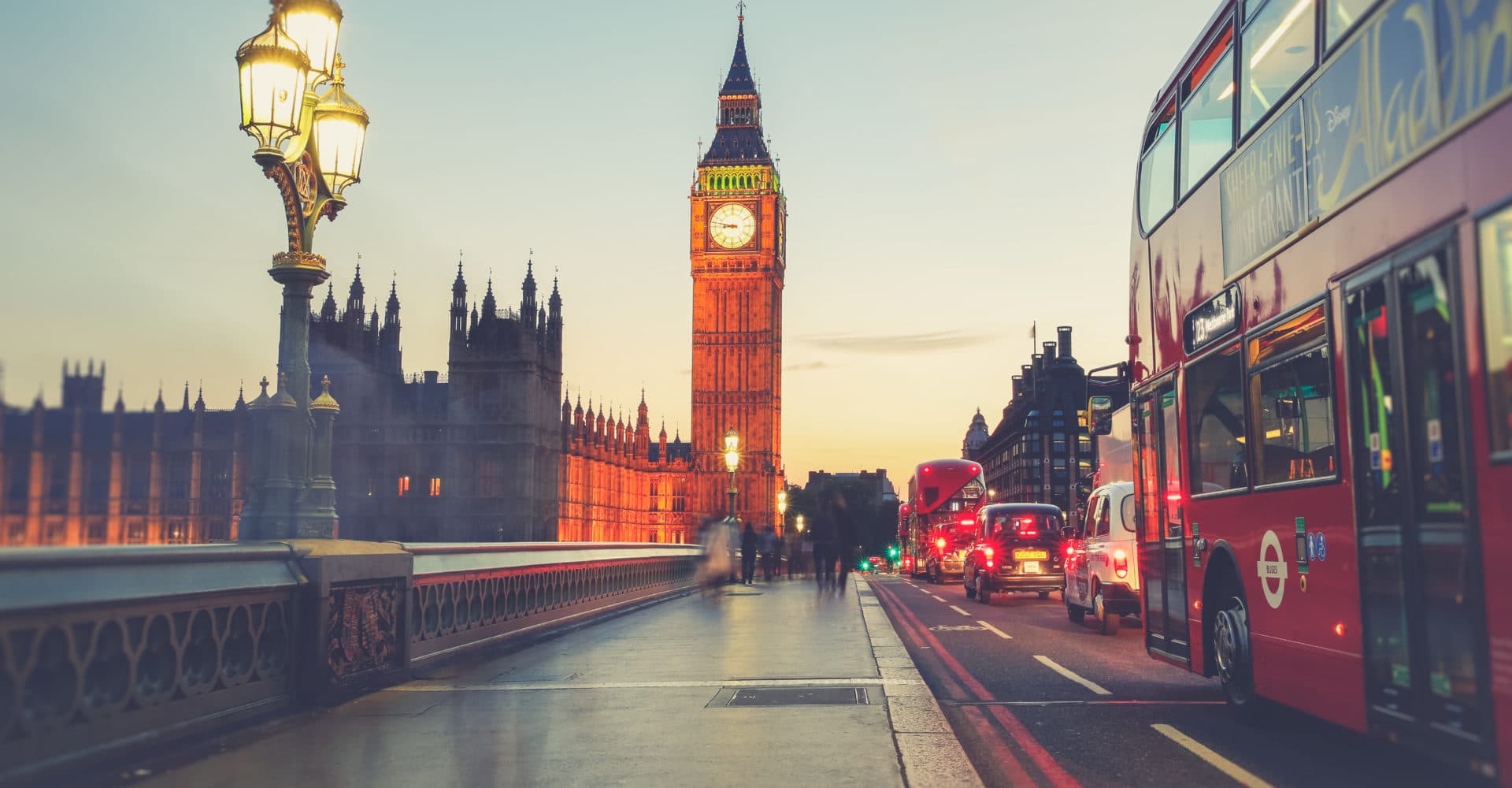 It was confirmed on 29 April 2021 that the biggest shake-up of terrorist sentencing and monitoring in decades – the new Counter-Terrorism and Sentencing Act (2021) – has been granted Royal Assent; this will ultimately give the courts, police and security services greater powers to protect the public.

The new act completely ends the prospect of early release for anyone convicted of a serious terror offence and forces them to spend their whole term in jail. The most dangerous offenders – such as those found guilty of preparing or carrying out acts of terrorism where lives were lost or at risk – now face a minimum of 14 years in prison and up to 25 years on licence, with stricter supervision.

Justice Secretary & Lord Chancellor, Rt Hon Robert Buckland QC MP, said: “Those who seek to kill and maim innocent people in the name of some warped ideology have no place in our society.

“This legislation will put terrorists behind bars for longer – protecting the public and helping to keep our streets safe.”

The Act builds on emergency legislation passed in February 2020, following the terrorist atrocities at Fishmongers’ Hall and in Streatham, which retrospectively ended automatic early release for terrorists serving standard determinate sentences. This forced them to spend a minimum two-thirds of their term behind bars before being considered for release by the Parole Board.

The new laws go further and allow courts to consider whether a much wider range of offences have a terror connection – for example an offence involving the supply or possession of firearms with a proven link to terrorist activity – and hand down tougher punishments. This also ends the prospect of terror offenders being released automatically before the end of their sentence.

Crucially, the new legislation also enhances the tools available to counter-terrorism police and the security services to manage the risk posed by terrorist offenders and individuals of concern outside of custody.

This includes stronger Terrorism Prevention and Investigation Measures and making it easier for the police to apply for a Serious Crime Prevention Order in terrorism cases. Additionally, it widens the list of those offences that can be classed as terror-connected and thus trigger Registered Terrorist Offender notification requirements – meaning more offenders will be required to provide the police with regular updates on changes to their circumstances, such as a new address or when they plan to travel abroad.

“This legislation will lengthen sentences for terrorists, improve monitoring of these dangerous offenders, and give the law enforcement agencies the powers to strengthen their ability to take action.

“Those who senselessly seek to damage and destroy lives need to know we will do everything possible to stop them. I will always take the strongest possible action to protect our national security.” 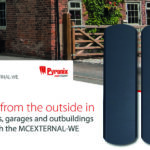 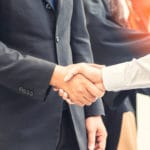