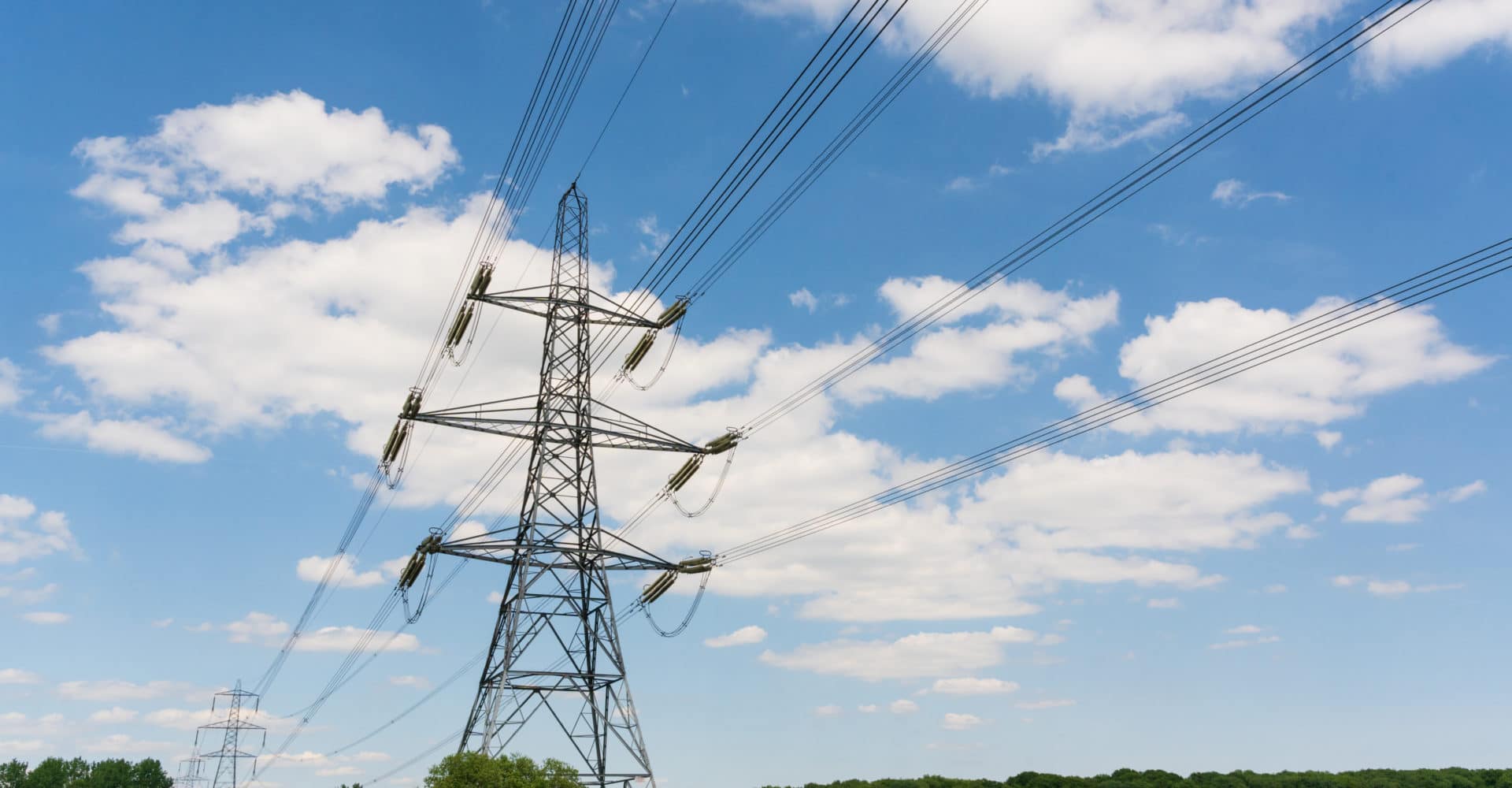 Researchers have recently come forward to express their concerns surrounding the security of the UK grid and how it will cope with the impacts of extreme weather in the near future.

Experts at Imperial College London – who voiced their concerns in an independent report commissioned for Drax Electric Insights – have made clear to infrastructural policymakers that if the UK energy system is not prepared for periods of little wind and reduced daylight, the country’s energy security could be at high risk.

As reported by Energy Live News, analysis in the report has shown that the UK saw its longest spell of low wind output in more than a decade at the beginning of 2021.

Co-Author of the report, Dr Malte Jansen of Imperial College London, remarked: “With wind and solar power set to supply half our electricity needs in the next five years, these extreme events will become much more impactful.

“To bridge the gap and deliver a net zero energy system, the UK needs to invest in much more clean and flexible technologies, such as long-duration energy storage.”

CEO of Drax Group, Will Gardiner, added: “A new generation of pumped hydro storage power stations will allow the UK decarbonise faster and cheaper. These water batteries soak up surplus power from wind and solar farms and then release it to plug gaps during extreme weather events.”

ANPR cameras to be installed on roads in Rutland 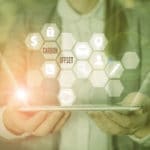