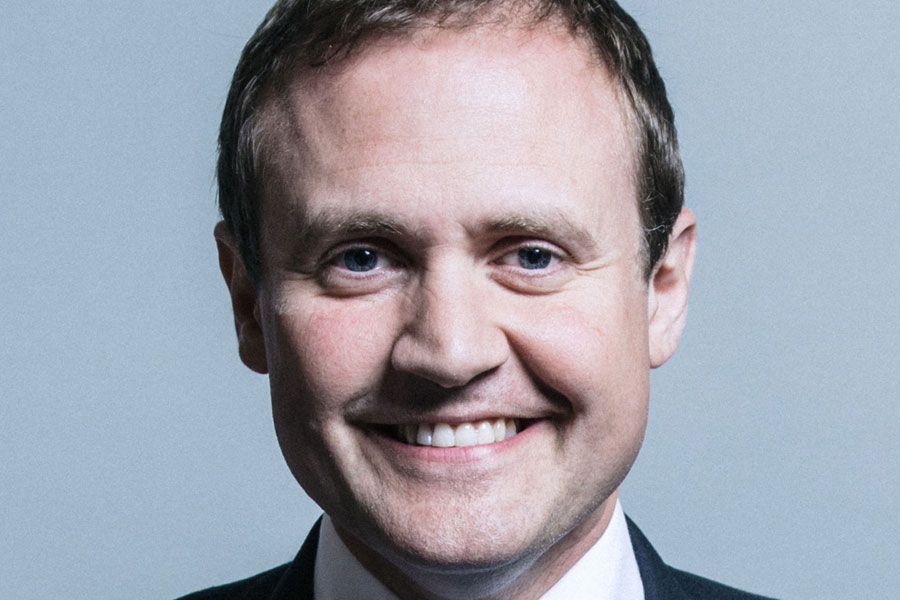 A candidate in the race to become Prime Minister, Tom Tugendhat, has been given a key role in Liz Truss’s new government.
The Conservative MP for Tonbridge & Malling, who commands a massive majority in his constituency, has been appointed as Minister for Security.
PM Truss, who got Mr Tugendhat’s backing when he failed to get beyond round three of the leadership contest, officially entered 10 Downing Street yesterday.
She began forming her new cabinet with Kwasi Kwarteng being named chancellor of the exchequer and Thérèse Coffey becoming deputy Rime Minister as well as secretary of state for health and social care.
Mr Tugendhat, formerly the chairman of the influential Foreign Affairs Select Committee who competed to be the new leader of the party but was eliminated in the third round of voting, has been given a key position.
Although Mr Tugendhat’s role is not a secretary of state office, he will attend cabinet.

TOM TUGENDHAT STAYS IN CABINET IN PM RISHI SUNAK RESHUFFLE
The former soldier, who is a former journalist and an Arabic speaker, has established a reputation for being knowledgable and well-informed on foreign affairs as well as military and security matters.
Mr Tugendhat, who was vocally critical of former PM Boris Johnson, inherits the brief from Damian Hinds and is part of the Home Office under Suella Braverman, the new Home Secretary.
His appointment to such a senior role would point to how well he is regarded in the party.
Mr Tugendhat has never made any secret he wants to be Prime Minister one day and his appointment will be seen as a test of his abilities away from the backbenches. Among his duties tackling cybercrime and maintaining aviation, maritime and border security.

Earlier this year, speaking on Times Radio, the 48-year-old backbencher said: “I don’t think you should be embarrassed to want to serve your country. I was very proud to serve my country in the armed forces and I got to the highest rank I could so that I could have the best effect that I could. And I was very proud to serve as a diplomat around the world.
“I think I’m making it pretty clear that I think that it’s up to all of us to put ourselves forward. And it’s up to the electorate, in the first case parliamentary colleagues, and in the second case the party, to choose.”
He reports into Braverman who replaced Priti Patel who made it clear that she would not continue in the role after the election of Liz Truss.

Responsibilities of the Minister of State for Security

The Rt Hon Kwasi Kwarteng MP as Chancellor of the Exchequer

The Rt Hon James Cleverly MP as Secretary of State for Foreign, Commonwealth and Development Affairs

Wendy Morton MP as Parliamentary Secretary to the Treasury (Chief Whip). She will attend Cabinet
The Rt Hon Ben Wallace MP has been re-appointed as Secretary of State for Defence

The Rt Hon Brandon Lewis CBE MP as Lord Chancellor, and Secretary of State for Justice

The Rt Hon Nadhim Zahawi MP as Chancellor of the Duchy of Lancaster, Minister for Intergovernmental Relations and Minister for Equalities

The Rt Hon Penny Mordaunt MP as Lord President of the Council, and Leader of the House of Commons

Lord True CBE as Lord Privy Seal, and Leader of the House of Lords

The Rt Hon Jake Berry MP as Minister without Portfolio

The Rt Hon Jacob Rees-Mogg MP as Secretary of State for Business, Energy and Industrial Strategy

The Rt Hon Simon Clarke MP as Secretary of State for Levelling Up, Housing and Communities

Chloe Smith MP as Secretary of State for Work and Pensions

Ranil Jayawardena MP as Secretary of State for Environment, Food and Rural Affairs

The Rt Hon Michelle Donelan MP as Secretary of State for Digital, Culture, Media and Sport

Vicky Ford MP as a Minister of State (Minister for Development) in the Foreign, Commonwealth and Development Office. She will attend Cabinet

Ministry of Defence. He will be Minister for the Armed Forces and Veterans and will attend Cabinet.

Graham Stuart MP as a Minister of State (Minister for Climate) in the Department for Business, Energy and Industrial Strategy. He will attend Cabinet. 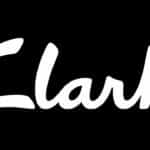 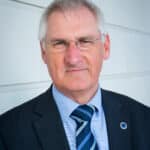