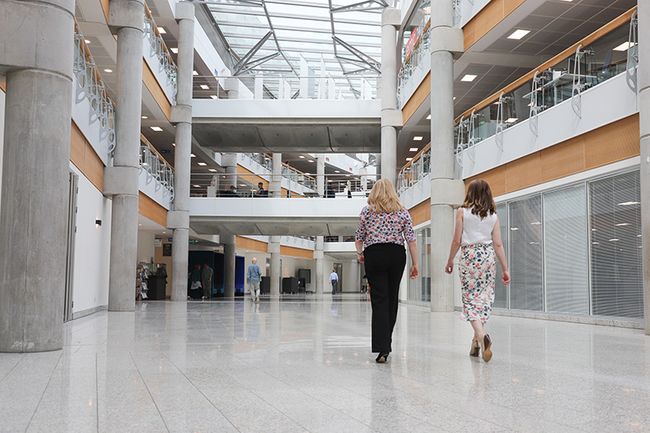 Voting slips for the leadership of the Conservative Party have been delayed because of hacking fears.

The party said it had to amend its plans for the contest to succeed Prime Minister Boris Johnson after consulting with the UK’s national intelligence agency GCHQ.

It warned hackers could alter people’s votes, according to one report.

The race for the leaddeship is entering it final stages with former chancellor Rishi Sunak and foreign secretary Liz Truss vying for members’ votes.

There are thought to be around 160,000 card-carrying Conservatives.

The winner is to be announced on September and it is the culmination of weeks of campaigning.

The party planned the voting process would let members choose whether to vote by post or online.

If they changed their minds, they could use the alternative method to cancel out their previous vote.

But after advice from the GCHQ’s National Cyber Security Centre, the Conservative Party decided to make changes to “enhance security around the ballot process”.

The BBC reported that in an email to members the party said the process would be delayed “because we have taken some time to add some additional security to our ballot process”.

The Daily Telegraph reported fears were raised that scores of votes could have been changed by hackers, whose intent had not been established.

A Conservative Party spokesman said: “We have consulted with the NCSC [part of GCHQ] throughout this process and have decided to enhance security around the ballot process. Eligible members will start receiving ballot packs this week.”

A National Cyber Security Centre spokesperson said: “Defending UK democratic and electoral processes is a priority for the NCSC and we work closely with all Parliamentary political parties, local authorities and MPs to provide cyber security guidance and support.

“As you would expect from the UK’s national cyber security authority we provided advice to the Conservative Party on security considerations for online leadership voting.”

In the email to members the Conservative Party said members who had not received their ballot pack by 11 August should alert the party’s election machine.

Prime Minister Boris Johnson resigned last month after a series of controversies threatened to engulf his premiership. From lockdown parties to backing disgraced MPs, the PM eventually lost the faith of large section of MPs.

It culminated in the resignation of Sunak and a procession of cabinet ministers and despite clinging on for a day, Johnson bowed to the inevitable.

While Sunak walked, Truss remained in post – a move seen to have favoured her in the leadership race. Sunak’s apparent political calculation and disloyalty to Johnson has counted against him.

Poll after poll has been putting Truss comfortably ahead of Sunak.

The delay comes as a YouGov poll, published in the Times, found Truss had the support of 60% of Tory members, while ex-chancellor Mr Sunak was backed by 26%.

Both candidates have been meeting in a series of debates on television and in front of voters and they will take part in a hustings in Wales later.

One topic has dominated the debate – tax policy. Truss has vowed to scrap a planned rise in National Insurance, while Sunak has said he would cut taxes “responsibly” including cutting the basic rate of income tax from 20% to 16% by the end of the next parliament.

Truss has faltered lately by being forced to perform a U-turn on regional pay boards – where wages would be dictated by where a public sector employee lives rather than being set centrally. She was accused of “levelling down”. Truss went into retreat but claimed her plans were “misrepresented”.

For more about the work of GCHQ go to www.gchq.gov.uk 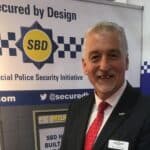 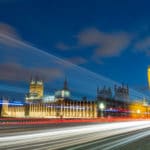