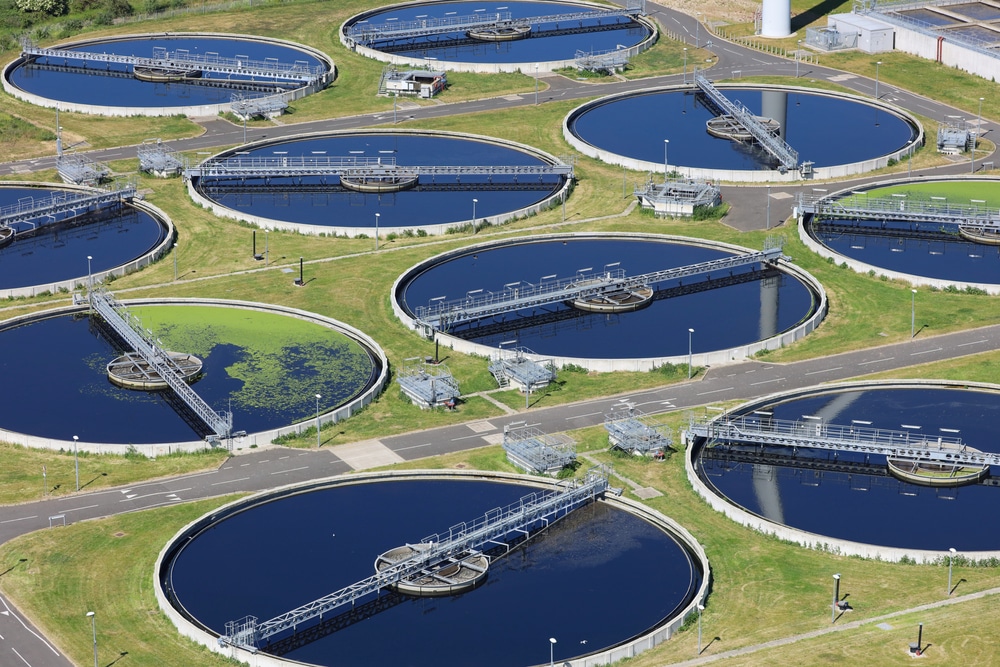 Health security officials have today issued a warning to the public after the virus which causes polio was detected in a number of sewage samples in London.

The disease, which was common 70 years ago and caused paralysis in the legs, but was all but eliminated in 2003 with advances in vaccines.

The UK Health Security Agency (UKHSA) confirmed it was most likely to have been imported to London by someone who was recently vaccinated overseas with a live form of the virus.

Although the risk is low, UKHSA advised parents to check their children have been fully immunised against polio.

This year, UKHSA has found the virus at Beckton sewage works, which serves a four million people in north and east London.

Scientists suspect the polio virus originated from someone immunised abroad with the live oral vaccine, a method not used in the UK for almost two decades.

Dr Vanessa Saliba, Consultant Epidemiologist at UKHSA said: “Most of the UK population will be protected from vaccination in childhood, but in some communities with low vaccine coverage, individuals may remain at risk.”

“Vaccine-derived poliovirus has the potential to spread, particularly in communities where vaccine uptake is lower. On rare occasions it can cause paralysis in people who are not fully vaccinated so if you or your child are not up to date with your polio vaccinations it’s important you contact your GP to catch up or, if unsure, check your red book.

“We are urgently investigating to better understand the extent of this transmission and the NHS has been asked to swiftly report any suspected cases to the UKHSA, though no cases have been reported or confirmed so far.”

Children are routinely vaccinated three times before the age of one, again at three and at 14 years.

Small numbers of polio cases are detected in sewage each year but this is the first time a cluster of samples has been found repeatedly over a period of months.

This, sggest health officials, there has been some spread between closely-linked individuals in London.

Jane Clegg, Chief Nurse for the NHS in London, told the BBC: “Parents can also check their child’s vaccination status in their red book, and people should contact their GP practice to book a vaccination should they or their child not be fully up to date.”

According to one report , it seems likely that the virus was shed by someone who was recently vaccinated against polio in a country where it has not yet been eradicated, such as Pakistan, Afghanistan or Nigeria.

So far, the polio virus has only been detected in sewage samples and there are no associated cases of paralysis have been reported.

Polio is a contagious virus that can be transmitted through coughs and sneezes, but also through food, water or objects that have been in contact with the faeces of someone infected with it.

It can live in an infected person’s throat and intestines for weeks and they can spread it without experiencing any symptoms themselves.

The virus has been eradicated in most parts of the world due to a successful global vaccination programme. However, it is still found in Afghanistan, Nigeria and Pakistan.

The last case of wild polio contracted in the UK was confirmed in 1984 and the UK was declared polio-free in 2003.

What are the symptoms?

It is very common to not have any symptoms if you have polio.

However, some people will experience mild, flu-like symptoms such as:

These symptoms usually last up to 10 days. 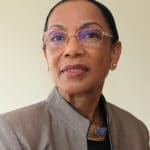 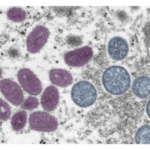