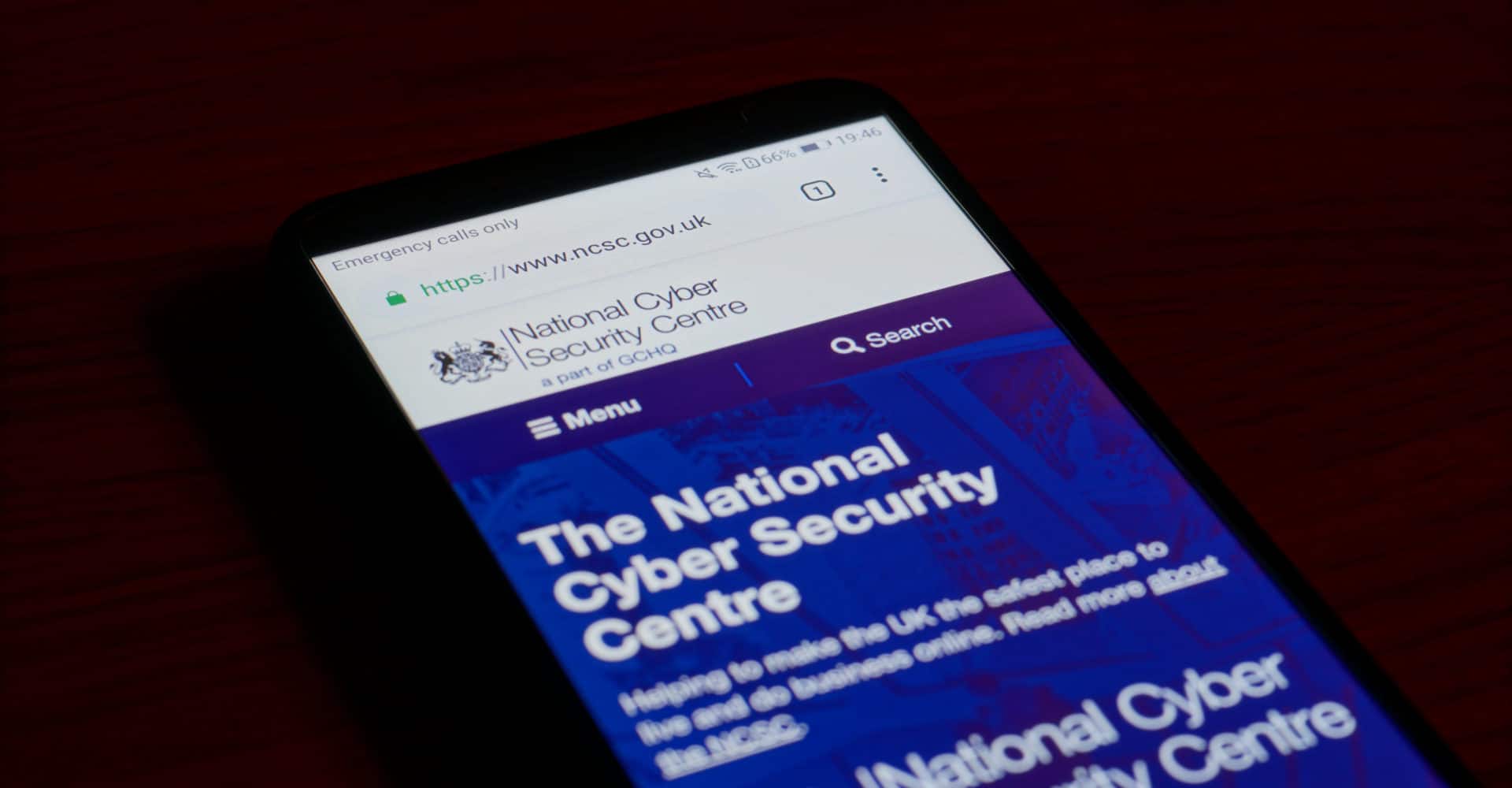 UK officials have been investigating the impact that a recent cyber attack on the US had had on British organisations, according to Sky News.

The UK’s National Cyber Security Centre (NCSC) has been looking into the incident to try and determine whether government networks were affected by the attack – it is reported that the few UK organisations that were affected do not operate in the public sector.

After learning that the attackers who targeted US Government agencies – including the treasury and commerece departments – were using sophisticated hacking tools, the UK’s internal investigations have been made more challenging.

Paul Chichester, Director of operations at the NCSC – a part of GCHQ – remarked: “This is a complex, global cyber incident, and we are working with international partners to fully understand its scale and any UK impact.

“The NCSC is working to mitigate any potential risk, and actionable guidance has been published on our website.”

John Hultquist, Senior Director of Analysis at Mandiant Threat Intelligence, also commented: “This could be the most impactful national security breach – cyber breach – we have ever seen. They managed clearly to gain access to a lot of secure areas. They are going to be very hard to get out.

“They are among the most advanced we have seen, if not the most […] They are very adept at counter forensics to stay below the radar.”

“Just look at how many high value targets they were able to quietly compromise. It is almost all the evidence you need about how capable they are.” 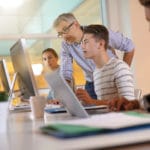 Skills for Security announces Apprentice of the Year 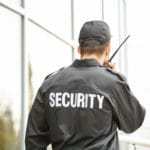