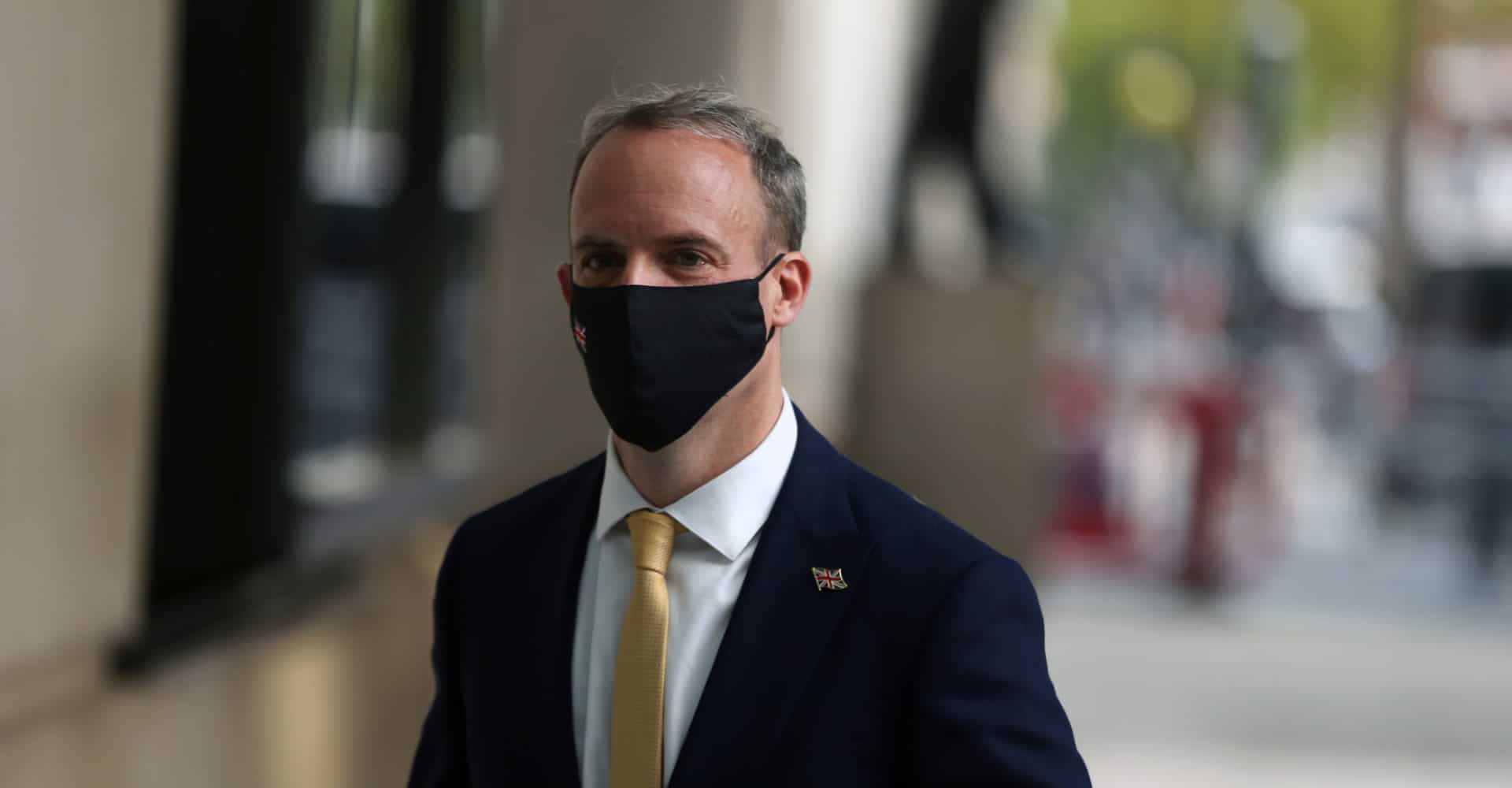 On 3 May 2021, Foreign Secretary Dominic Raab held talks at Chevening House with Japan’s Minister of Foreign Affairs, Toshimitsu Motegi ahead of the G7 Foreign and Development Ministers’ meeting.

With the UK’s Integrated Review of security, defence, development and foreign policy – published in March 2021 – outlining a new focus on the Indo-Pacific region, the two countries agreed the basis for deepening further trade and security cooperation; both sides recognised the Integrated Review’s alignment with Japan’s flagship foreign policy strategy, the Free and Open Indo-Pacific vision.

During their discussions, the Foreign Ministers also discussed the UK’s application to join the Comprehensive and Progressive Agreement for Trans-Pacific Partnership (CPTPP) trade grouping and the Foreign Secretary thanked Minister Motegi for Japan’s support.

Speaking after the meeting, Foreign Secretary Dominic Raab said: “I was delighted to host Toshimitsu Motegi in Chevening for productive discussions about our strategic partnership. The depth of the UK-Japan relationship is based around a shared outlook on democracy, free trade, tackling climate change and security collaboration.

“In my talks with Foreign Minister Motegi we discussed Japanese support for the UK’s application to join CPTPP, tackling climate change and COVID-19 and the UK’s commitment for the Indo-Pacific which will be boosted further by the visit of the Carrier Strike Group later this year.”

The Foreign Ministers also explored opportunities for increased collaboration in areas of shared interest as well as where the two countries can share expertise such as economic security, advanced technologies, health and science. 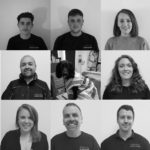 “A fantastic team behind us” – Ambush delighted with growth 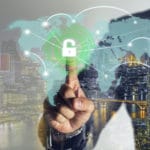