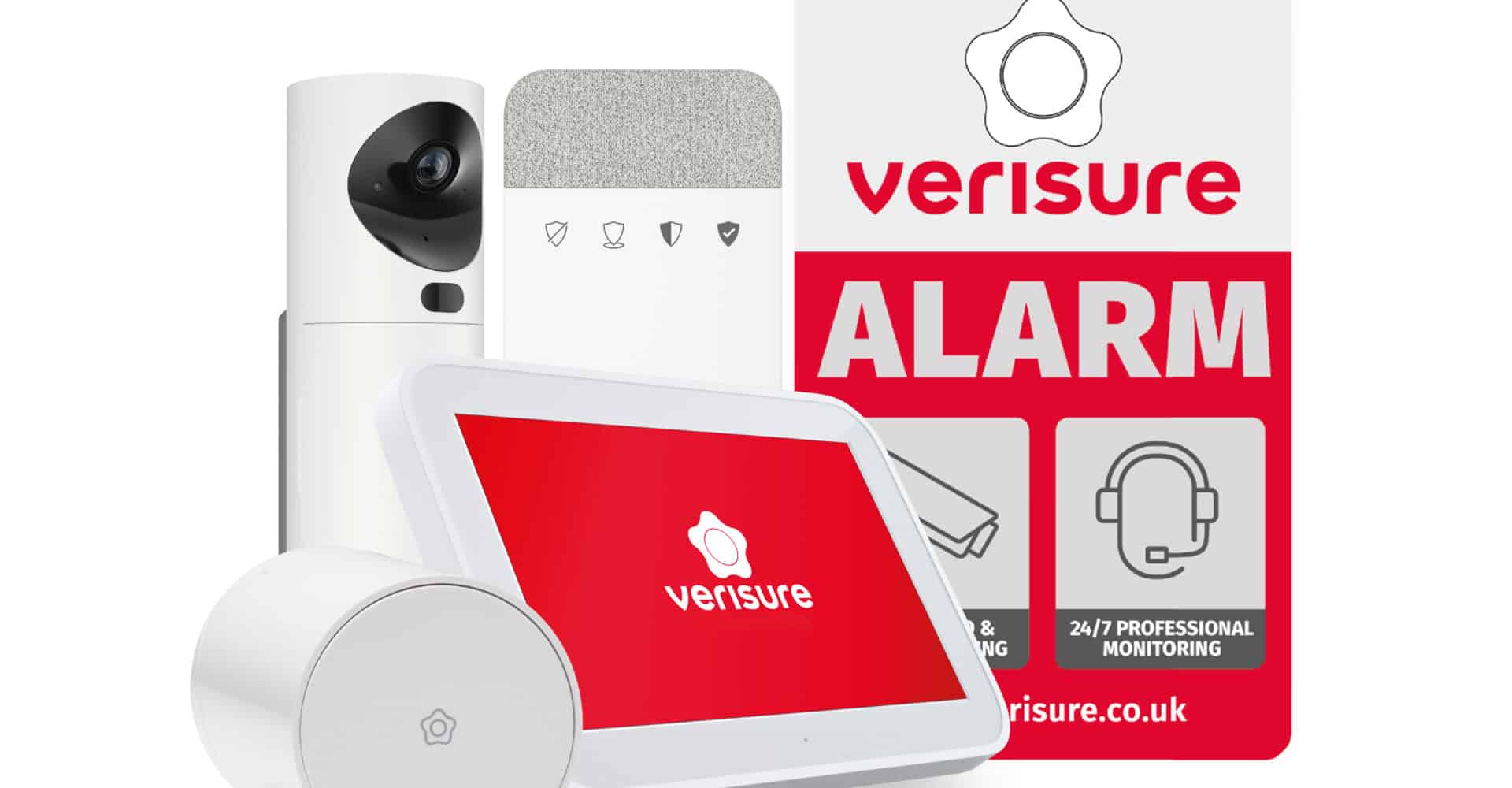 Verisure UK claims to have raised the bar in home protection yet again with the launch of its latest security innovation.

Heralding the future of home security, the updated alarm suite gives homeowners a 360 approach to their home security with a whole new approach to home access, intruder detection and verification, and police notification.

The cutting-edge security system gives homeowners more control than ever before – with new features including photo burst motion sensor cameras and smokescreens to impair intruder vision.

Homeowners can see what is happening in their home or business at all times and have the ability to remotely control the alarm system via the Verisure app or website.

The new system is also equipped with the latest anti-jamming technology to prevent criminals from blocking or bypassing more traditional alarm systems.

Horacio Perez, Operations Director at Verisure said: “With criminals forever seeking ways to outsmart alarm systems, Verisure is making sure it stays one step ahead – using cutting edge technology to give homeowners the best possible protection.

“Up until now alarm systems have focused on monitoring, with some having the ability to contact emergency services in the event of an alarm.

“Verisure’s latest offering goes much further – allowing homeowners to act in the event of a break in – giving them more control than ever before.

“This next generation technology will give homeowners the peace of mind that their properties will be protected 24/7.”

Features of the latest system include: 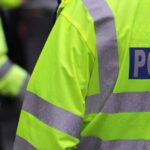 Scottish police quitting after less than a decade 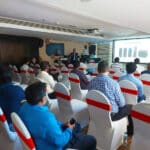