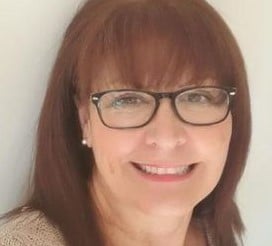 Angela Vernon-Lawson has been appointed as the new Chief Executive (CE) of the Security Institute (SI).
Vernon-Lawson has been the interim CE since April last year.
While the Board of the Security Institute sought external applications for the position, they settled on Lawson for the post.
An SI statement said: “As Chief Executive, Angela brings her wealth of relevant and valuable experience in business, academia and the security industry.
“The board has seen a number of enhancements to the management of the Institute in the last eight months that serve to strengthen governance, improve operating practices and streamline ways of working.
“Whilst we initially held an external recruitment process it became very apparent, we had the right individual already working for us in Angela, who will be able to deliver enormous value to both the members and the wider security industry.

“The Board looks forward to the on-going development of the work already put in train by Angela.”
Vernon-Lawson said: “It is a great privilege to work for The Security Institute on behalf of its members and build on the work already achieved.
“Going forward, I am excited at the prospect to enhance the member experience and to explore new avenues for those working in, or exploring career opportunities within the security sector.” 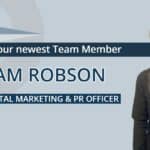 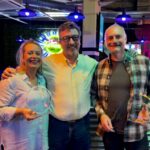