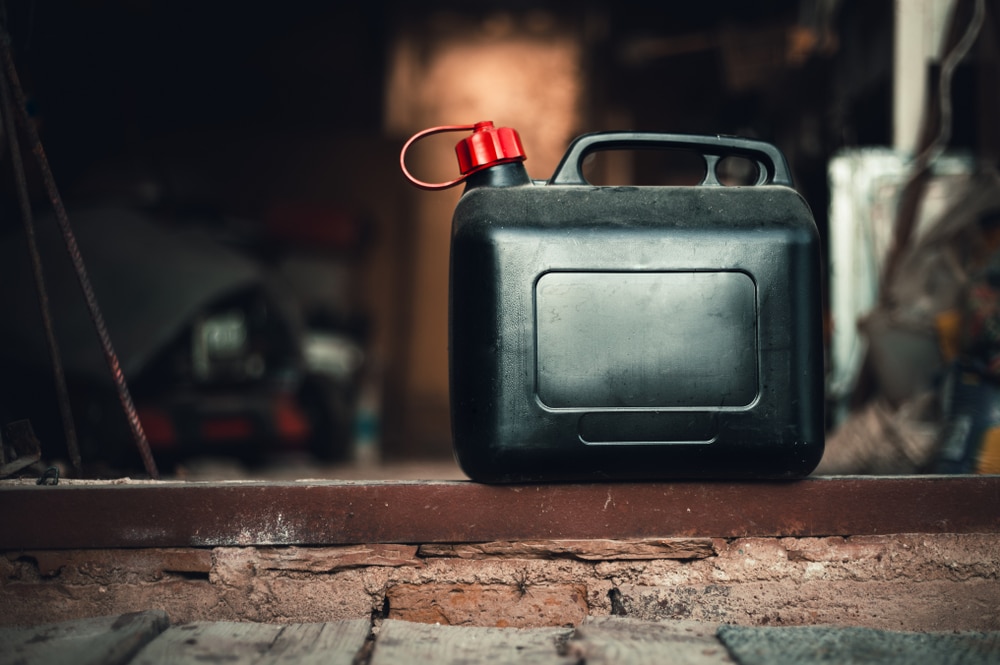 The government announced a reform of red diesel and other rebated biofuels during the Budget in 2020, resulting in the removal of the entitlement to use red diesel from most sectors, except for agriculture, horticulture, forestry and fish farming, rail and non-commercial heating, with effect from 1 April 2022.

The result of this is that users of heavy plant machinery and equipment such as non-road mobile machinery like dumpers, power generators and excavators, predominately but not exclusively from the construction sector, will no longer be able to run on red diesel. This is likely to expose such machinery, and associated onsite fuel storage facilities, to fuel theft as the alternative white diesel can be used in road vehicles without penalty.

Static above-ground fuel tanks and mobile bowsers are most at risk of fuel theft, both domestic heating oil tanks and diesel tanks on farms and construction sites.

Theft techniques include syphoning the fuel into a plastic container or using a fuel transfer pump to steal from larger bulk vehicles, or in the case of browsers, driving off with them when they are out on site.

In addition to causing damage to the tanks themselves by smashing the supply pipes, valves or puncturing the tank, these thieves often create environmental issues when the remaining fuel leaks into the ground, resulting in high clean-up costs.

Vehicles and onsite machinery are also at risk, especially overnight, and fuel theft can lead to costly delays.

Doug Skins from the official police security initiative Secured by Design, said: “The theft of fuel is not only an issue at petrol stations with forecourt drive outs, thieves target domestic heating oil, as well as diesel from remote national infrastructure sites, farms yards and construction sites, where fuel is stored.

“There is comprehensive advice on how you can reduce the risk of falling victim to fuel theft at our website www.securedbydesign.com. Always remain vigilant and report sightings of suspicious activity in any fields, farmyards and construction sites to the police and rural crime teams”. 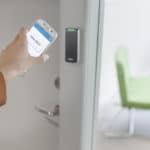