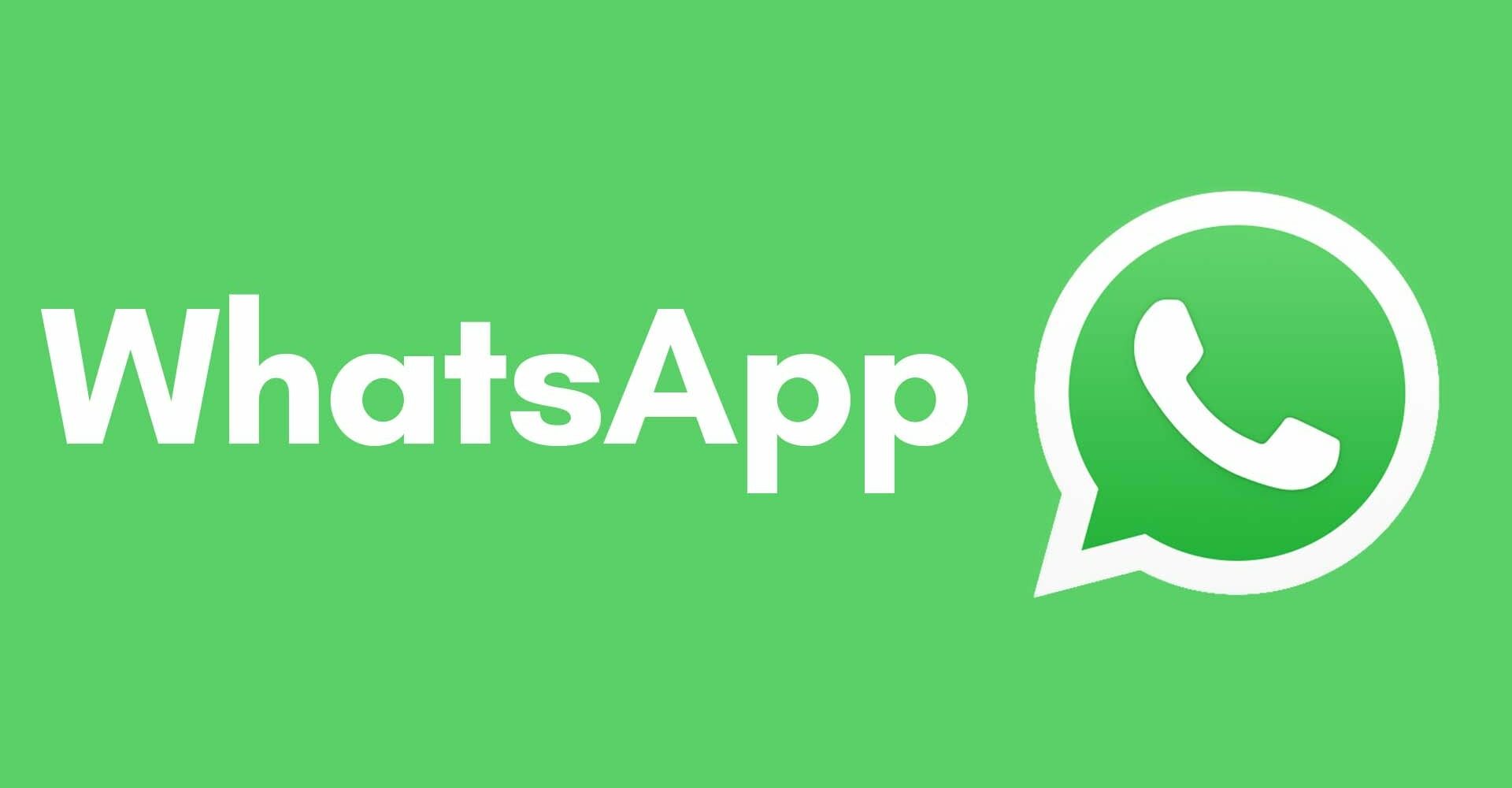 WhatsApp boss Will Cathcart claims it  will not “lower” its security of its messenger service.

Cathcart said if he was asked by the government to weaken encryption, it would be “very foolish”.

Child protection charity NSPCC has criticised WhatsApp saying it is the front line of potential abuse.

Government says tech firms need to tackle child-abuse material online and its poposals are part of the Online Safety Bill, which has been delayed until the autumn.

A spokesman said: “They shouldn’t ignore the clear risk that end-to-end encryption could blind them to this content and hamper efforts to catch the perpetrators.

“We continue to work with the tech sector to support the development of innovative technologies that protect public safety without compromising on privacy.”

Cathcart said that because WhatsApp is used by millions, privacy standards need to be maintained across the globe.

He told the BBC: “If we had to lower security for the world, to accommodate the requirement in one country, that…would be very foolish for us to accept, making our product less desirable to 98% of our users because of the requirements from 2%.” 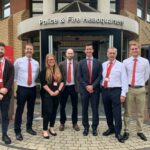 Selectamark renew membership for the 15th year with Secured by Design

UK universities under fire over cybersecurity 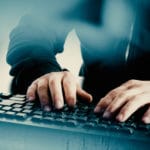