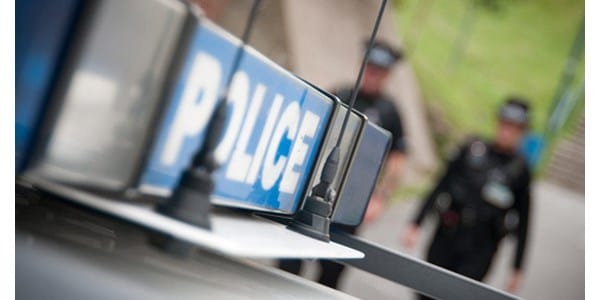 Vetting of police recruits is falling well below the standards required, a new survey has revealed.

A report by His Majesty’s Inspectorate of Constabulary and Fire and Rescue Services (HMICFRS) has found it is too easy for the wrong people to get into the force.

The report concludes there is a “prevalent” culture of misogyny, sexism and predatory behaviour towards women officers, staff and civilians.

Inspectors looked at more than 11,000 police officers, 700 vetting files and reviewed hundreds of disciplinary and misconduct cases. Dozens of officers were also interviewed.

HMICFRS reviewed hundreds of police vetting files and soon discovered cases where people should not have been allowed to join the police.

These included officers with criminal records or links to organised crime.

The HMICFRS report also found cases where there was substantial evidence a prospective officer would have presented a public risk but was ignored.

The inspectors discovered examples of officers transferring between forces despite a history of complaints or misconduct allegations.

It said: “We found officers and staff with criminal records, or suspicions that they had committed crime (including some serious crime), substantial undischarged debt, or family members linked to organised crime.

“In other cases, officers and staff had given false or incomplete information to the vetting unit. We also found officers who, despite a history of attracting complaints or allegations of misconduct, successfully transferred between police forces. This is wholly unsatisfactory.”

His Majesty’s Inspector of Constabulary Matt Parr said: “It is too easy for the wrong people to both join and stay in the police. If the police are to rebuild public trust and protect their own female officers and staff, vetting must be much more rigorous and sexual misconduct taken more seriously.

“We found evidence of poor decision-making in police vetting, inconsistent handling of misconduct cases and a lack of effective monitoring of officers’ IT use, all of which can lead to devastating consequences. Yet despite repeated warnings – including several from us – not enough has been done to improve standards and stamp out misogyny and predatory behaviour in policing.

“The police must do more to prevent unsuitable people from joining in the first place, identify any misconduct within the force, and quickly dismiss officers and staff if they are not fit to serve the public.

“Given the risks involved with recruiting officers at the scale and speed required by the uplift programme, it is essential that police leaders act now on our recommendations. Our report highlights that they simply cannot afford to wait any longer.”

Home Secretary Suella Braverman said: “It is no secret that recent high-profile incidents have shattered the public’s trust in policing and His Majesty’s Inspectorate’s report shines a stark light on some police vetting practices, which make it too easy for the wrong people to enter and remain in policing.

“As part of its commitment to recruit 20,000 additional officers, the Government has provided funding to deliver significant improvements to recruitment processes and improve infrastructure, so it is disappointing that HMICFRS have found that, even in a small number of cases, forces are taking unnecessary risks with vetting.

“It is also unacceptable that women, whether working in policing or members of the public seeking help, continue to experience misogynistic and sexist behaviour.

“I have been clear that culture and standards in the police need to change and the public’s trust in policing restored.”

The Government’s recruitment drive for 20,000 officers has led to senior police chiefs raising concerns it is being done too quickly.

They have cited worries about vetting, deployment, absorption and continued training and development.

These were amplified when the new Metropolitan Police Commissioner, Sir Mark Rowley, publicly questioned the wisdom of the drive. 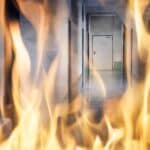 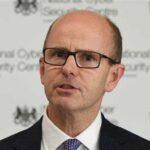